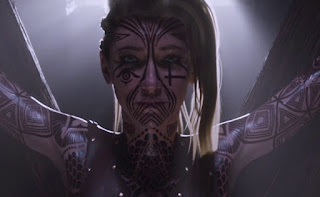 Who doesn’t love spending weeks of their lives playing a single game? Disciples: Liberation is promising an 80-hour quest, filled with classical turn-based combat, multiple endings, and a completely new vision for the classic western RPG franchise. It releases on October 21.

The game will be available for just about everything: PlayStation 4 and 5, Xbox Series and Xbox One, PC (via Steam and Epic Game Store). You’ll be able to recruit over 50 units to build an army, construct a base of operations, join forces with four different factions, and make all the typical dark fantasy decisions that dark fantasy RPGs offer.

After Baldur’s Gate 3 proved to be quite a disappointment, I am very much looking to this. The last classical-themed western RPG that really hooked me in was Pathfinder, so I’ve been craving something like this. Even if it’s going to completely ruin my schedule for a couple of weeks.