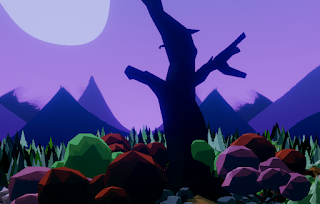 If you want to get me enthusiastic for a game, then here’s a pretty effective way of doing it: “A little art-game inspired by Spirited Away,” is all that is in the description for Petit Voyage’s itch.io listing. The developers are apparently more interested in letting the game speak for itself than actually convincing you to play it. It does look gorgeous, though, with some amazing, painterly art.

The game was “made in a week,” by a team of just two, and looks like, underneath the gorgeous visual surface, it’s a point-and-click adventure thing with some light puzzles to figure out. This one you can only play in the browser. It can’t be downloaded at all, and is completely free. So, if you’ve got a few minutes, give it a whirl!
Greensong

As I was growing up, one of my favourite cartoons was The Animals of Farthing Wood, a cartoon about animals that go on adventures together and need to overcome some various… inherent biases against one another in order to promote the greater good. Greensong looks like it’s channelling that a little. It’s a narrative-driven game where you play as a fox (with a fox being the main “hero” of Farthing Wood, too), who is tasked with rejuvenating the “Heart of the Forest,” which has become damaged, and in doing so also reuniting the animals within the area. All of this within a gorgeously low-poly aesthetic that is reminiscent of Shelter – another big plus in the game’s favour. 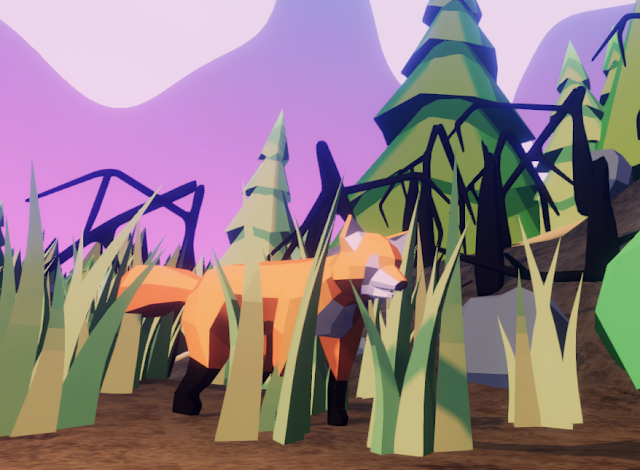 Greensong was developed for the NYU Game Center Major Studio class, so it’s a student project, and you’ve got to say based on what this game looks like it’ll offer, these students have a bright future in the industry ahead for them. You can download this one for free, but be sure to leave the students constructive feedback and messages of support – itch.io is a massive learning opportunity for these people.

I haven’t played a good grognard game in many years now. I’m a big fan of them, having been so since Harpoon from way back in 1989. Hex of Steel really impresses me, as it’s a game that a 21-year-old has developed as their very first commercial project, despite a failed Kickstarter and having very little money to actually work on it with. That takes some real guts to get out there like that, and this game really does look like it has delivered the old Matrix Software-style tile-based wargame experience.
The developer looks like they could probably do with some help with the promotion and marketing of the game, but the gameplay depth seems to be there; you’ll be using over 1,400 different units to recreates the World War 2 conflict in exacting detail. Tactically, you’ll have access to everything; supply lines, weather effects, attrition, sieges, and everything else that happened in that messed-up war. You’ll be able to fight across any of the fronts of the war (Europe, Africa, Asia) and it even has full online, cross-play multiplayer. Talk about an ambitious first project.

Last up this week, we have a story-driven cyberpunk game that has some really impressive aesthetics and vision. NeuroNet casts you in the role of an AI whose job is to monitor and manage a city-wide AR network – the NeuroNet. In doing so you’re going to apparently “learn what it means to be a human in a world that is losing itself to technology,” which is a theme I reckon we’re all going through here in the real world, whether we’re aware of it or not. 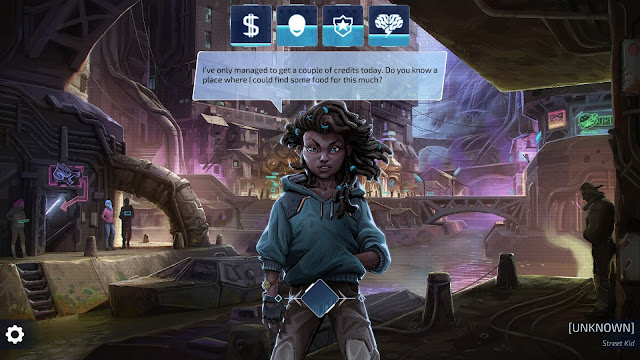 The game itself seems to crib ideas from titles like Reigns; you need to make a series of decisions that will affect the balance of the city across a number of vectors, with your ultimate goal being to make tough moral choices that will ultimately keep everything in balance. Mechanically that’s quite difficult to achieve, but with 23 different, fully-voiced characters, six hours of gameplay, and massive presentation values, this does seem like a game that is full and ambitious in scope.