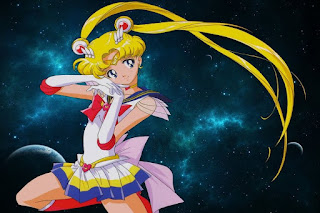 Last week, we played a favourite arcade brawler (it has the ever-pretty Sailor Moon characters, so of course it’s a favourite!). We also took a look at Baldur’s Gate: Dark Alliance HD, which FINALLY released on Nintendo Switch, and we gave Nintendo’s latest release, Miitopia, a first-look spin.

Baldur’s Gate: Dark Alliance
Pretty Soldier Sailor Moon
We do take requests! So if there’s ever a game that you’d like to see me play, just shout out – as long as I have access to it, I will do my best to fit it in the schedule!

Interesting games on itch.io: May 24