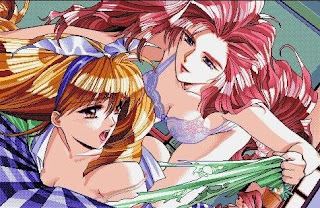 GB Studio has proven to be a wonderful little thing. Game developers are able to download this little tool off itch.io itself, and in using it, they can create their own games using the limitations imposed on the Game Boy. They can do that so that people like me, who grew up loving the GB and everything that it offered, can get a dash of nostalgia from new games developed for the console. Kensei is the latest one to make a splash on itch.io. 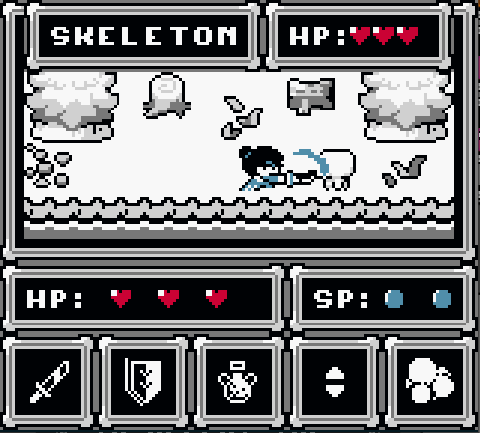 Kensei is still in development, so what you can download, for now, is just a demo, but it is promising a lot. It’s a turn-based roguelike that will offer a non-linear world to approach (complete the game’s boss battles in whatever order you like), and it will feature multiple skills to learn, a crafting system, and all while looking like something in homage to the original Pokemon or Legend of Zelda: Link’s Awakening. What a delight this will be when it is finished!
Bad Moon Rising

From the Game Boy, we move to the Commodore 64 – it’s a retro-em-up week this week! Bad Moon Rising is an authentic C64 title (there’s even a physical edition being produced with a 5.25″ floppy disk!) about a journey to defeat the Nazis on the moon. What looks like this game’s most impressive feature is the range of gameplay styles it’s going to offer – there’s side-scrolling action, a shooting gallery level, and even a beat-em-up level across the seven different game styles that we’re being promised.

Bad Moon Rising has all the hallmarks of a genuinely authentic product, from the very C64-era box art, though to the distinctive music and in-game animation and character design. The game will be compatible with the recent C64 Mini + Maxi devices, and if you are anything like me in that you grew up playing these kinds of games, then you’re going to pay close attention to the ongoing development of this one.
The Darkness Below
Next up in our little retro indulgence this month, we have The Darkness Below, which is a homage to the old dungeon crawlers, such as Dungeon Master, Eye of the Beholder, Wizardry and Might & Magic. This is a grid-based, turn-based classical RPG with a forest, town and dungeon environment to explore, and recruitable companions and NPCs as you continue your quest. It’s very no-frills at this stage, but then it’s still a game very much in development.
As you can see from the video, authenticity is a big deal to this developer too. It’s not enough to simply be inspired by those classic RPGs – The Darkness Below wants to be one. The music, especially, took me right back to the many, many hours I spend struggling my way through SSI Dungeons & Dragons RPGs as a kid. They just don’t make games like this any more… except on itch.io, where they very much do. 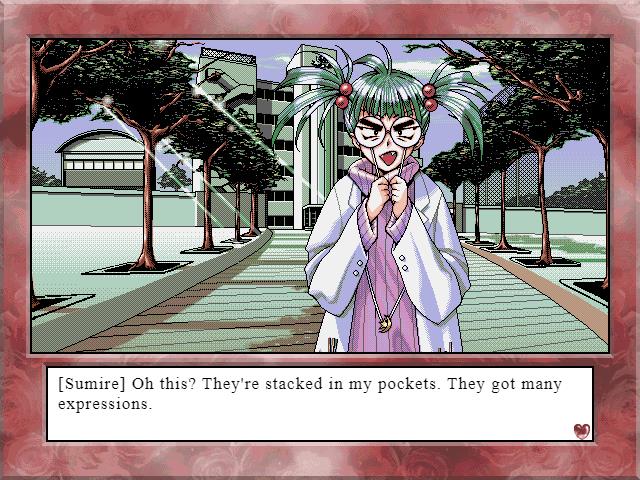 Older visual novels are a fascinating thing to experience now, because the art style that powered them is so wildly different to the art of modern VNs. So, just like early anime like the first series of Sailor Moon or Astro Boy is fascinating to track just how much taste in anime aesthetics has changed in such a short time, so too are VNs like Amy’s Fantasies. Assuming you can put up with the R18+ stuff, of course. For now, this is just a preorder on itch.io, but it’s worth bookmarking this developer, as they’ve got a couple of different projects underway (and they’re actively looking for more), so they may well turn out to be pretty significant in preserving this stuff for future players.