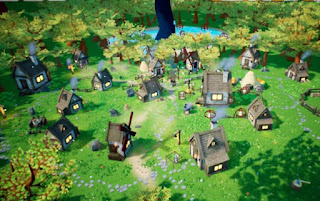 I’ve been a fan of found footage horror ever since the original Blair Witch Project. In fact, as embarrassing as it is to admit now, I and a bunch of friends were so inspired by that film back in high school that we made our own found footage film and uploaded it to what passed as the Internet back then. I really hope that has been purged from existence in the decades since. Anyhow. I digress. Last Stop: Station 66 is a new found footage horror game, and it looks really quite neat. 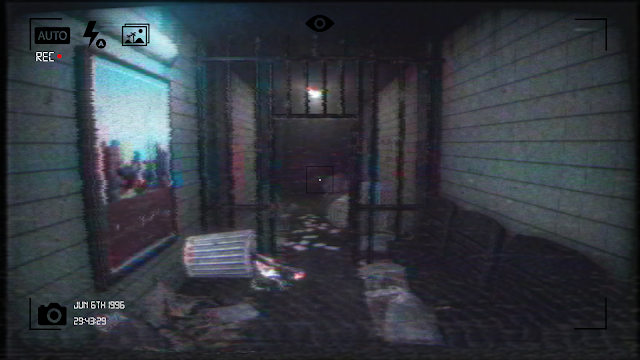 After falling asleep on a train ride, you wake up to discover that the train has stopped at “Station 66”, which is odd, since there are only meant to be 25 stations. As you can probably guess, this station isn’t in danger of becoming a tourist trap anytime soon. Inspired by films of the 90’s this game has two different endings and a non-linear path through the journey.
Nevolian

Next up we have a colourful, vibrant little RPG-like thing. Created during a game jam, Nevolian has an “item retrieval quest system,” relationship trackers for the two main questions, and villagers that are quick with a charming quip. It takes place mostly in a small village, where all the various characters like to spread rumours, and hints at something grander beyond the village. 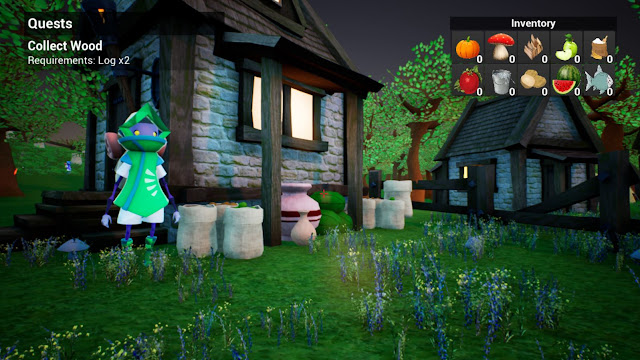 As with any game jam effort, you should expect it to have better ideas than refinement in systems, but it’s free to download, and this is the point of itch.io anyway; game developers can throw concepts out there to see how potential players might respond. People seem to be happily making videos of this one, so who knows, we may well see it expanded into something more ambitious.
Dark Castle
One of the quirks of Dark Souls is that those games are particularly challenging to make, so as popular as they are, there aren’t too many efforts by indies to replicate them. Dark Castle is one, blending the top-down perspective of a Diablo with Dark Souls-inspired combat. You’ve got to admire the developer for simply having the gumption to even try.
As you can see from the footage, the game is a little minimalist in scope, but it does look like the developer has focused his attention on the core combat, which seems to manage the methodical pacing and intensity of the genre it aspires to. The game’s still in active development and the developer is looking for ideas and suggestions, so be sure to let them know what your thoughts are if you do give this a spin.
Friday Night Funkin’ X Hatsune Miku
I have no idea if this is a properly licensed addition to Friday Night Funkin’, but I’d be surprised if it is. I’d also be very surprised if a combination of Crypton and/or SEGA don’t get their lawyers to come down on this, because an unofficial Hatsune Miku in a rhythm game is bad business for the license’s value to the official rhythm games. I’m saying you should download this as quickly as you can, in other words.
FNF has been turning heads for offering challenging but well-crafted rhythm game action with a lot of personality. It’s as simple as rhythm games come – simply press the right arrow key in time with the music, but the energy and funky music combine nicely to make it one of the better free examples of the rhythm game genre.