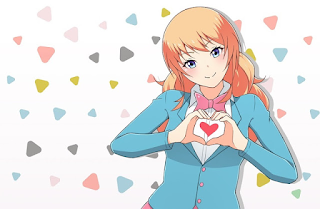 Howdy visual novel fans! We’ve got a small little update to share for A Week on the Water, the next game in the My Time With Dee Dee series of visual novels. This time around we’re going to give you a first look at some of the game’s backgrounds.

As we’ve previously announced, A Week on the Water takes place almost entirely on a luxury yacht, as Dee Dee and her friends live up a week of pure decadence. Since we haven’t actually had a yacht as a scene in our games previously, we have had to draw each and every location on-board – and you can fit a “lot” of things on to a 100-foot yacht. In today’s screenshot reveal, you’ll see the part of the yacht where all the parting happens – the deck, which has its own pool, dining area, and (of course) fully-stocked bar area.

This time around we’ve including day, night and rain weather scenes (in the latter case, unfortunately for the idea of a holiday in the sun on a luxury yacht!). So here are three of the backgrounds that you’ll see… in the background… as Dee Dee and crew enjoy their holiday.

We’re going to continue to share tidbits of information as we get closer to release… and perhaps even one or two of the key art CGs. They’re turning out to be something spectacular in this game, I tell you what! 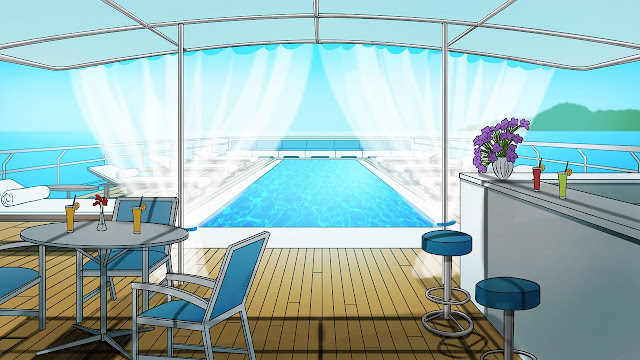 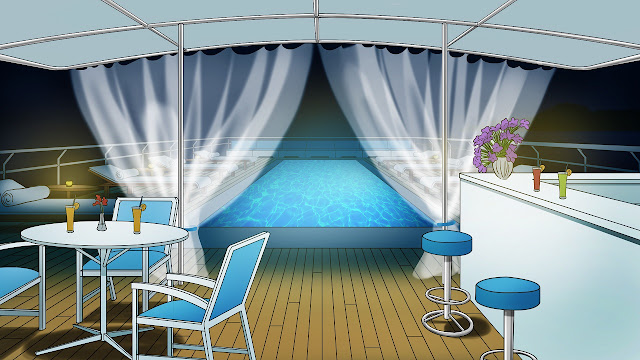 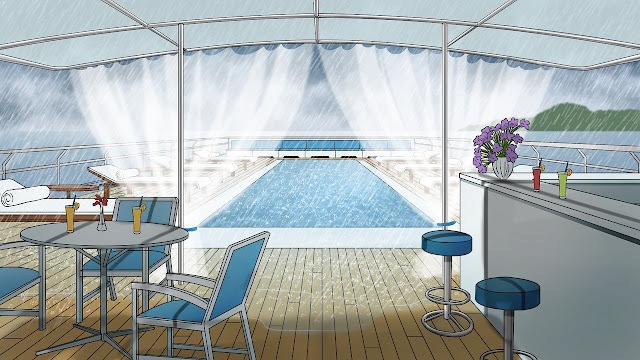 Livestream: Escape from Hotel Izanami is a stalker horror with a lot of fan service