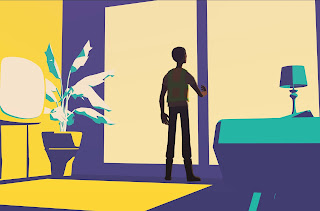 I didn’t know that there was a part I and II to this series (i.e. I had never heard of Nina Aquila before), but I’m certainly intrigued. This is a visual novel that looks like it was heavily inspired by the Ace Attorney series, but rather than be slavish to it, it looks like Nina has a personality all to itself. Promising “an exciting mystery plot that satirises illegal street racing anime,” while also offering a “narrative for adults” (as in that it’s mature. Don’t worry, it’s SFW), Nina Aquila has some great pixel art and character design to back itself up. 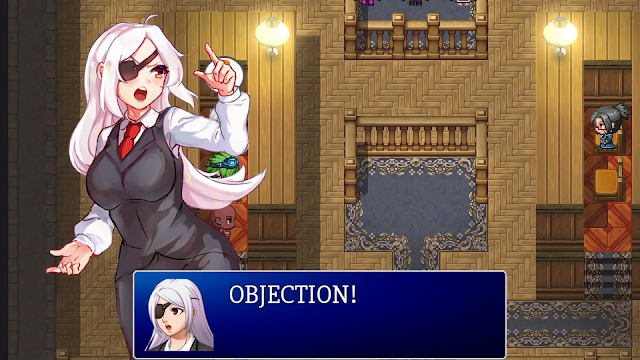 Interestingly, the developer released the first chapter in the series right back in 2018, but doesn’t seem to have ever released the games elsewhere, like on Steam. Usually, developers do try and take their work multi-platform where possible, especially when they’ve been doing them for a while, but hey, whatever works! It would seem that Nina Aquila has earned plenty of fans anyway, since that first game has 95 ratings on itch.io. All 5/5 stars.
The Change Architect

We are living in difficult times, with social, economic, environmental and cultural change going on that is upheaving the norms and challenging the very fabric of our communities. It’s important that video games explore these topics to try and make some kind of sense from them, and that’s what The Change Architect seeks to do. It’s a short, to-the-point “protest simulator”, where you need to co-ordinate the safety and effectiveness of your demonstration in the face of (potentially) police brutality and other hostile forces. 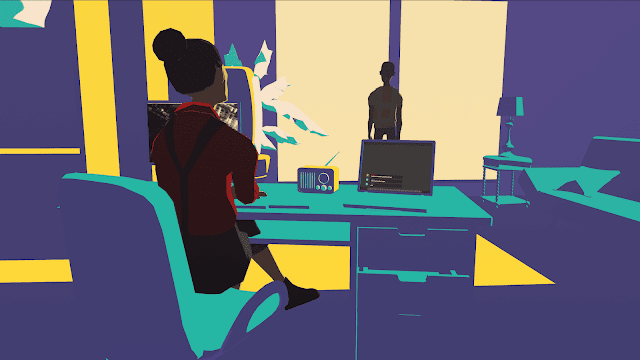 In addition to being an appealing looking little game in its own right, The Change Architect is also fascinating because it’s part of a series of short little narrative games that aim to spotlight “thought-provoking, progressive stories.” With a very “art gallery”-like aesthetic style, these linked little micro-stories could be one of the more fascinating applications of video games as an art form that we’ve seen on itch.io so far.
To Be With You
It’s a very narrative-heavy week of coverage for itch this week. To Be With You is a visual novel that immediately caught my eye with its gorgeous, hyper-minimalist hand-drawn art style and promise of a pretty deep and intense story to go with it. 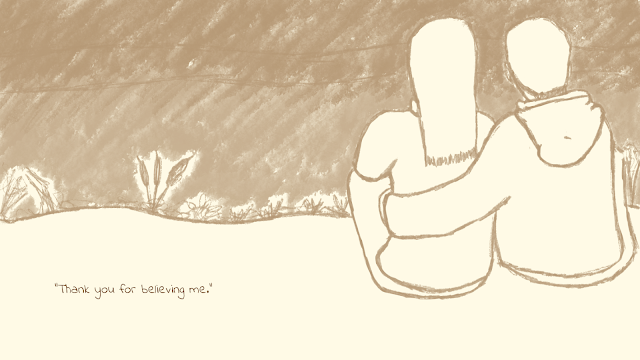 You play as Alsie in what the developer claims is a semi-autobiographical visual novel exploring the emotions and impacts involved in what feels to her like a failing relationship. Now, it must be said that this is going to be a difficult game for some people to play, with a content warning telling players to expect depictions of emotional abuse, gaslighting, mental illness and divorce. Obviously don’t play the game if these will be issues for you, but it’s important that games can cover unpleasant topics, and the autobiographical elements of To Be With You make its take on these themes particularly poignant.

After the previous two games in this week’s list hit some pretty hard-and-heavy themes, I did want to round the week out with something fun, and Oof McBrester’s Haunted House Adventure looks like it has fun in spades. This is a brand-new game that has been developed for the NES system (and you can have the full NES experience if you’ve got the appropriate flash carts or emulators), and it looks like a fun maze adventure game. 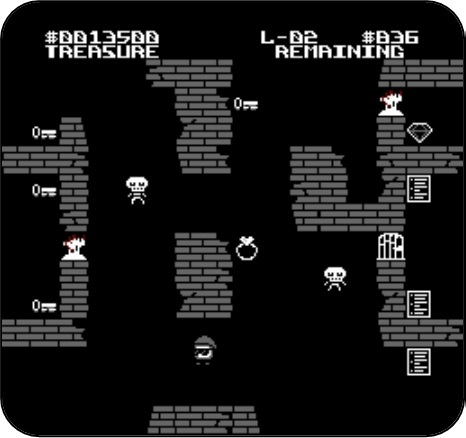 Basically, you’ve got to wander around a haunted mansion, avoiding traps and monsters, while using your slingshot and tracking down notebook pages before finally locating a big treasure score. NES games were pretty simple in what they could offer, but they have an aesthetic and technical quality that makes them highly appealing, and I could see myself playing this one on one of my emulator consoles a great deal.
That’s it for this week! If there are any new itch.io games that you’d like to bring to my attention, don’t hesitate to drop me a note! I’m very keen on celebrating the creativity and energy of this truly wonderful platform for games-as-art.

Puyo Puyo Tetris 2: Why I love this game