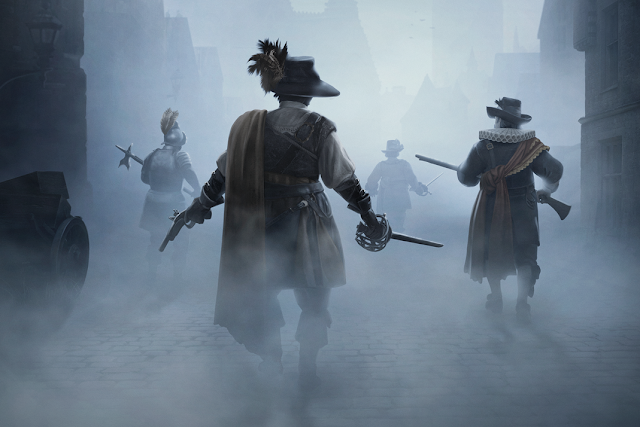 Who doesn’t like a bit of dark fantasy set in the 17th century – a period where warfare was done both with guns and duelling swords? Well, in truth we don’t often get to see this period in action in video games, and that’s why newly announced Black Legend is quite appealing. It will release on PlayStation 5, Xbox Series X and S, PlayStation 4, Xbox One, Nintendo Switch and PC (Steam) in 2021. 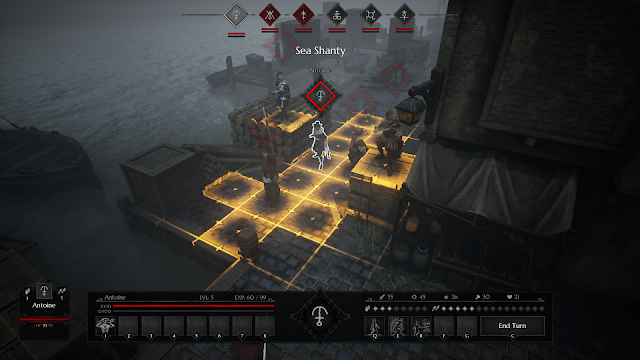 Based on a fictionalised northwestern Europe setting, you’ll get to take control of a team of mercenaries set with the task of exploring a ruined city. There will be 15 different playable classes to choose between, and you’ll be battling dark cultists, alchemists, and other sinister forces behind a madness-inflicting fog.

I told you it sounds good. At the moment we’ve only got a brief announcement trailer and some early screenshots, but it’s certainly effective at setting the atmosphere as an XCOM-inspired tactics RPG with some gorgeously dark environments and character designs. Plenty of time for this game to shape up yet, and you can be sure we’ll be paying close attention to it.