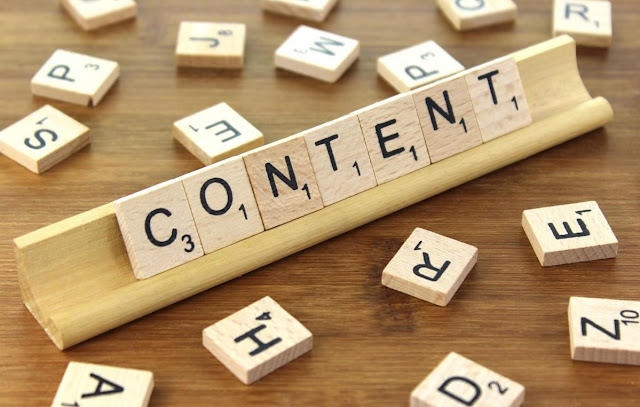 With all the excitement that has been circling around the new Xboxes from Microsoft this week, people have also been getting very excited about Game Pass, Microsoft’s “Netflix for games” subscription service that gives you access to over 100 games already… and just this week EA announced that it would be bringing its games to the service too.

I don’t believe that subscription services are good for games – or any other art form, really. Spotify and Netflix have caused harm to music and cinema, respectively, as an art form, and video games were already struggling to strike a balance between art and entertainment. Microsoft’s moves here is only going to unsettle the balance further.

Links to the articles that I mention in my video: