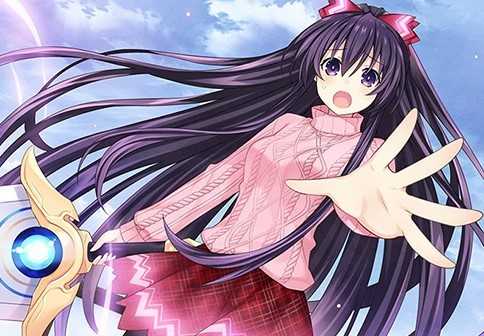 The latest chapter in the Date A Live visual novel series lands in Japan on September 24, and in gearing up to that release, developer Compile Heart has released the opening movie and a five-minute gameplay video… Lord do I hope there’s a western localisation on the cards. I need this game.

You may remember that Idea Factory International released a pack of three Date A Live titles in the west a few years ago. It’s still one of my favourite VN experiences on the console (though I wish there was a Switch port on the cards to play on the go), and this new one looks like much of the same. Date A Live is amusing, highly fanservicey, and gorgeous. Just the way I like my VNs.

Anyhow, there’s no news of a localisation just yet, so perhaps it’s a hope against hope at this stage, given that it is a PlayStation 4 exclusive and the world’s about to move on from that console.

Developer Q & A: On the making of Final Fantasy Crystal Chronicles Remastered Edition