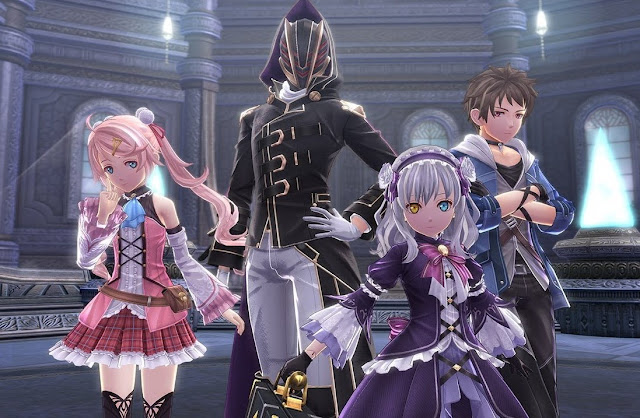 Nihon Falcom has released the opening movie sequence for The Legend of Heroes: Hajimari no Kiseki and… it’s inspiring stuff. All anime games need a good opening movie to set the tone and get players good and inspired and this one will certainly do that for you.

The game’s due for release on August 27 in Japan. I don’t believe that a western release or partner has been announced at this stage, though NISA has handled the last two Trails of Cold Steel titles, as well as Ys VIII so one would assume that they would be the leading candidate for the inevitable announcement that this one will make its way to our shores too.

That being said, a western release would be 2021 at the earliest, and this game is a PlayStation 4 exclusive, so you may want to hold on to that “last generation” console for a while yet, even after upgrading to the PlayStation 5…