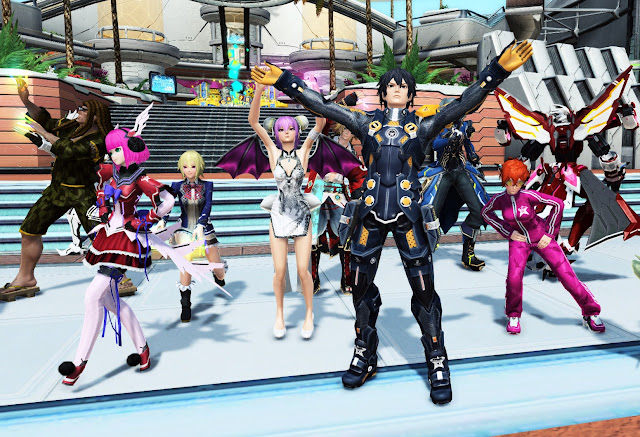 No more changing settings on consoles. No more buying US cards for the premium in-game purchases. Phantasy Star Online 2 will finally be available in Australia itself, for PC via Steam, on August 5.

One of the most popular free-to-play MMOs, Phantasy Star Online 2 has been notorious for being so selective about the regions it has been available in. It was previously released on Xbox One as a special “exclusive” deal, but only formally in North America, meaning everyone else needed to work around it.

In theory, the entirety of Phantasy Star Online 2 can be played without spending a cent, though of course people love to play dress-ups with their avatars and get neat bits and pieces so most people that get hooked into the game do end up spending a little. The Steam version will also have a number of rewards for players, which are overviewed in the trailer.


August 5 folks. Just a week away. In addition to Australia, the game will be available in 35 other regions on Steam. You can check the Steam page to see if you’re one of them.

Subscriptions are not good for video games