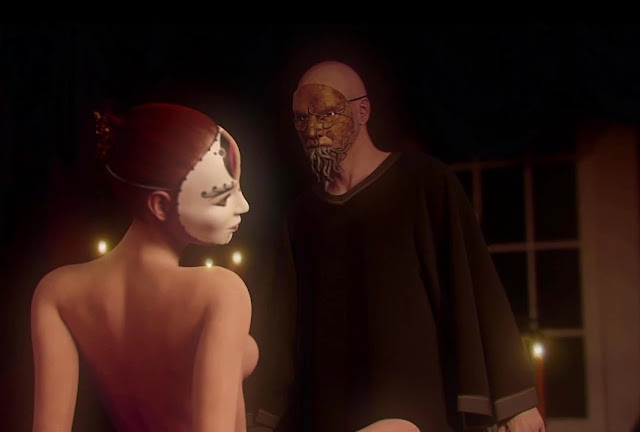 There’s been a couple of big “transgressive” games that have had movement in recent weeks – Succubus and Lust From Beyond had new trailers, demos, the works. In this video, we look at transgression as a theme. In video games we often talk about it as something “offensive,” but in other artistic mediums, the idea of what is transgressive is more complex.

That’s not to say that there aren’t transgressive games out there, but one thing that we often see in the “offensively transgressive” games is that they’re actually playing it quite safe, thematically, and are generally motivated by the commercial viability of “offensive” rather than using “offensive” to drive home a truly transgressive point.

Played many transgressive games yourself? Or are you interested in transgression in general? Let me know and let’s chat! Thanks as always for watching.