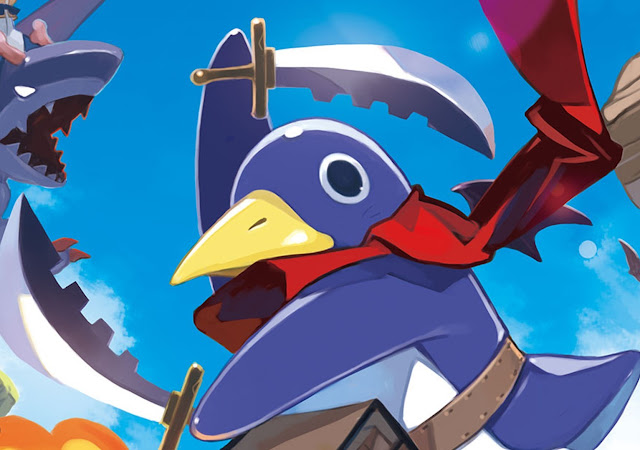 Earlier this year, NISA announced that it would be publishing a pack of the two Prinny platfomers on Nintendo Switch. For those that aren’t familiar with the Prinny games, they were originally PSP titles, and are famous for being hilarious, charming games… and infamous for being brutally difficult.

That pack, called Prinny 1•2: Exploded and Reloaded, will land on October 13 in North America, October 16 in Europe, and October 23 in Oceania. NISA has also released a wacky new trailer to celebrate the announcement.

These are the kinds of games that I really struggle to play – I’m really not good at platformers at all – but I do love Disgaea and the Prinny demon-penguins, so I’m gearing myself up to give this a go. I never did play the PSP originals, but I know them well by reputation… I’m both scared and excited for this release.

The GREATEST traditional JRPG of all time is coming to PC