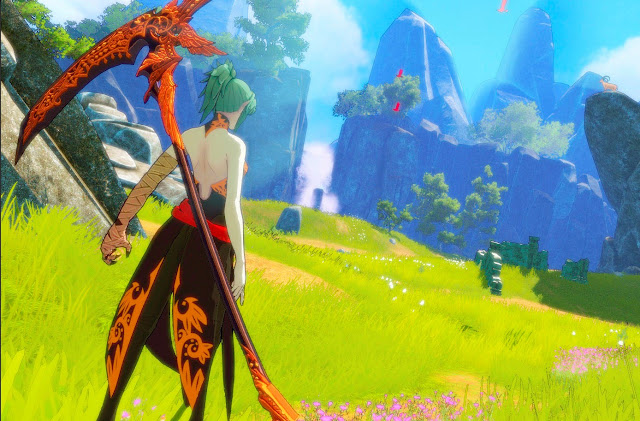 Anima Project has quietly been building up a steady following for its series based on the Anima: Beyond Fantasy tabletop pen-and-paper RPG. Anima: Ark of Sinners was the first, released on Nintendo Wii almost a decade ago, and then Anima: Gate of Memories, for PlayStation 4, Nintendo Switch, and PC. That one first released in 2016, with an additional “expansion” of sorts, Anima: Gate of Memories – The Nameless Chronicle, releasing two years later.

Now we have Anima: Song from the Abyss to look forward to. This one will be released on everything – PlayStation 4 and 5, Xbox One, Xbox Series X, Nintendo Switch and PC. It’s looking bright, colourful, and vibrant, and while I was really not a fan of its predecessor, I am looking forward to giving this one a spin.

There’s no firm release date at this stage. Just a “coming soon”. The trailer isn’t anything more than a teaser, but no doubt we’ll be getting plenty more information about this game in the coming weeks and months.