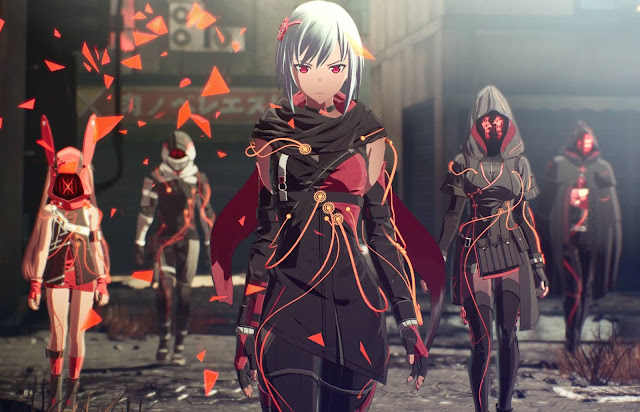 Scarlet Nexus is one of the more interesting next gen games that has been announced to date. Coming to PS5 and Xbox Series X, as well as PS4, Xbox One and PC (so I’m not sure it’s worth the console upgrade in itself) it’s being developed by Tales of series veterans, and looks like a vibrant action game indeed.

Bandai Namco has shared some snippets of gameplay to go with an animation trailer, which will give you a much better idea of how the game actually plays in comparison to the initial launch trailer. It’s looking pacey and smooth, and certainly has me more interested than I was previously.

The game doesn’t have a release date just at this stage, which means it likely won’t be a release game for these new consoles.