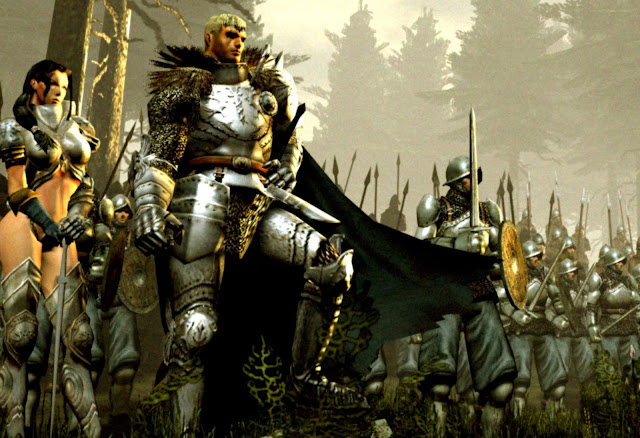 Heroes is great. It has an infamously bad localisation, but that’s easy to put aside because it is also filled with challenging, engaging blend of strategy and Dynasty Warriors-like action combat. There are seven different heroes and factions to control, over 50 missions, and a random mission generator for “endless” missions beyond the narrative stuff. Additionally, the game will be in full HD, with support for modern ultra-wide monitors.

And of course there is the heavy metal soundtrack that the series is loved for. The game releases this summer (or winter for those of us in the southern hemisphere).

We have a release date for Final Fantasy: Crystal Chronicles Remastered