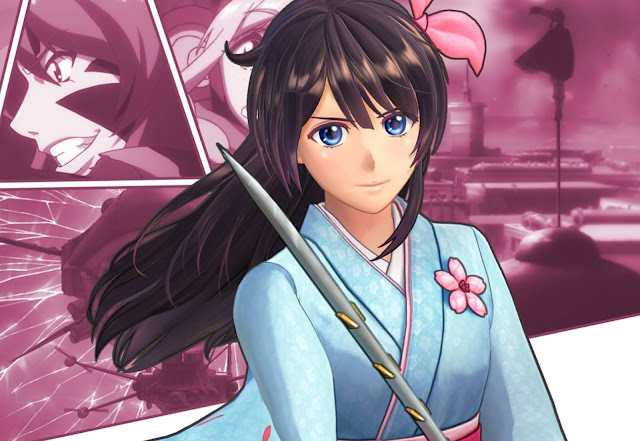 For SEGA’s next release, the company has decided to take one of its most beloved properties in Japan, Sakura Wars, and finally localise it for the western market. This new one is something of a “reboot” of the series, though of course we don’t really know that here because we’ve only ever had one game formally released in English in the past.

Sakura Wars looks like it should be a JRPG, but as it turns out it’s a visual novel and action game, and it has a particular focus on its dating simulator elements. So far, from the first couple of chapters, I love this game. In this video I take a look at a couple of reasons why, in the lead-up to my full review in a couple of weeks.

Is this a game you’re looking forward to? Let us know in the comments!