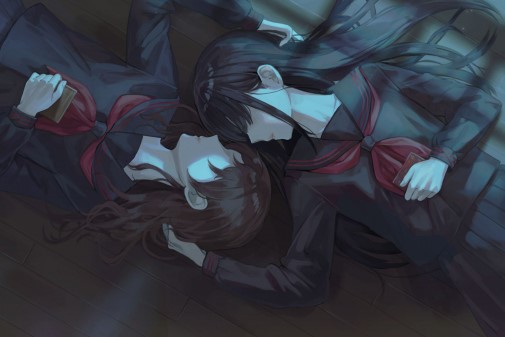 We don’t have a western release just yet, but Nippon Ichi’s American arm, NISA, is pretty good at localising its stuff no matter how niche, so we do have high hopes that Yoru, Tomosu will get a spin in the west at some point. We really hope so, because it just looks great. Following the stories of four girls and some ghostly hauntings, Yoru, Tomotsu looks like it will be all about the grand Japanese urban legend tradition, and we’re very much there for that.

In this game, girls can exchange objects that are valuable to them to become “pseudo sisters” until such a time as they graduate. It’s meant to be a harmless little game that girls play, but after one couple of “pseudo sisters” commits suicide you just know that something more is afoot.

Enter a creepy school building, ghostly voices, and pretty girls. We’ve already seen with the likes of Death Mark and Spirit Hunter: Ng that these yurei storytelling traditions transfer over to video games just brilliantly, so hopefully NISA gives us a chance to play this one at some point after the Japanese release. The game comes out over there on July 30, for PlayStation 4 and Nintendo Switch. 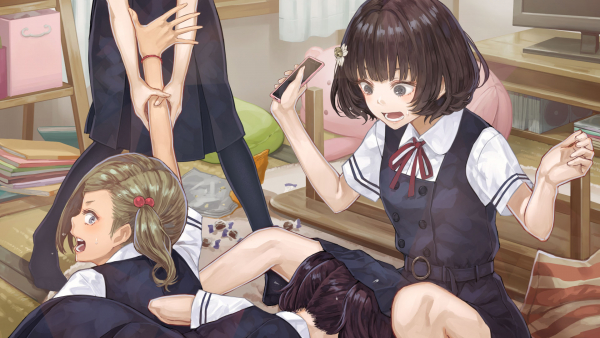 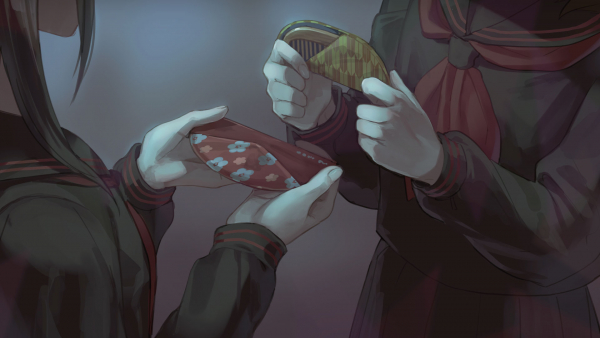 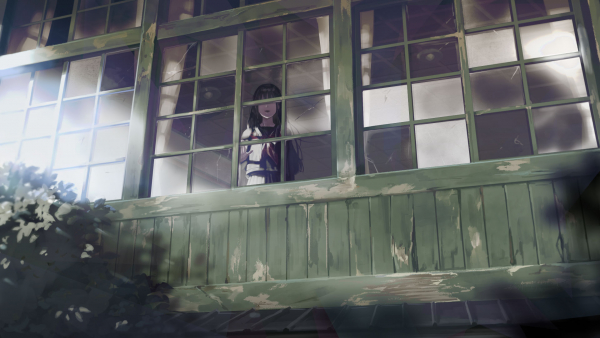