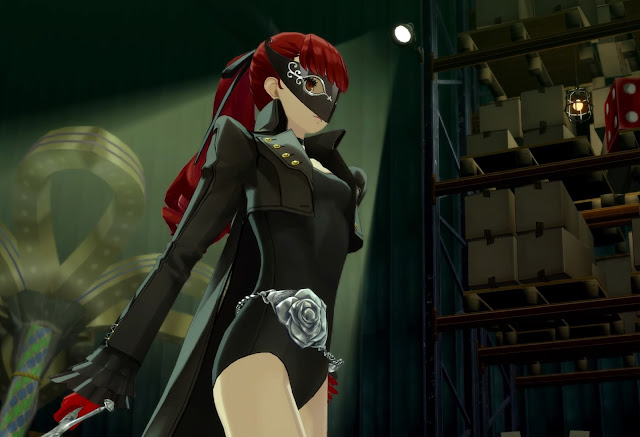 Persona 5 Royal is the “.5” version of Persona 5, which brings some 30 hours more gameplay into the base game, which was already very bloated.

The base game is wonderful, and the new additions that the sequel bring are every bit as good. And yet, as much as I do love this game (and I really do love it), I do think that it’s a step back from the previous game in the series. Persona 4 is a top-3 game of all time, so it’s hard to compete with that, but unfortunately Persona 5 Royal adds content without addressing the base issues… and in fact, extends on them.

In this video I talk about the things that, ever-so-slightly, let a truly wonderful game down.