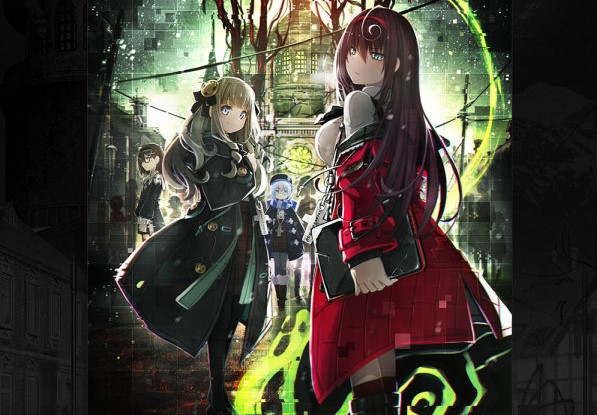 Compile Heart is never one to let a good property die. With the (entirely justified) success of the original Death end re;Quest 2, the company is now teasing out the concept art and opening movie of the sequel. It looks like it will be more of the same, and that’s a good thing.

Featuring the talents of Kedouin Makoto for the scenario (of Corpse Party fame), Nanameda Kei for character design (Mary Skelter: Nightmares, Mugen Souls), and Sugiura Yuki for the music (Hakuoki, Trillion: God of Destruction), there’s plenty of talent on this one to make something edgy and transgressive… just as the original Death end was.

The game releases on February 13, 2020 in Japan, exclusively for PlayStation 4. That means we can expect a western release a few months later, and an inevitable PC port at some point.