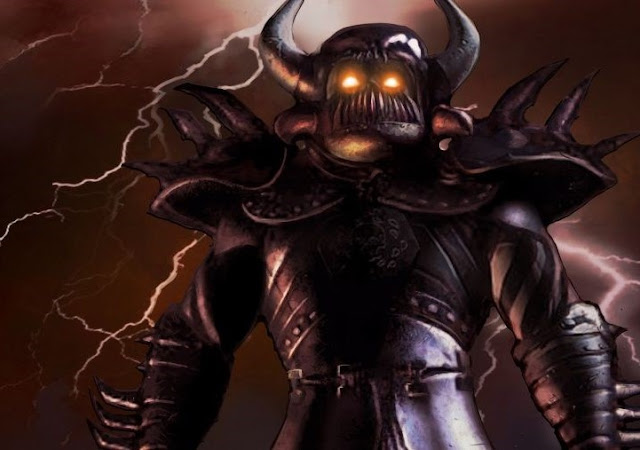 Baldur’s Gate has been released on console for the first time, making its way to PS4, Nintendo Switch and Xbox One. That gave me the opportunity and excuse to play one of my favourite, most played games all over again. And, once again, I’ve been loving every second of it.

In this video I take a nostalgic look back and why I love this game so much, and quickly chat about how well it has turned out on console, having controller controls for the very first time.

Thanks for tuning in!