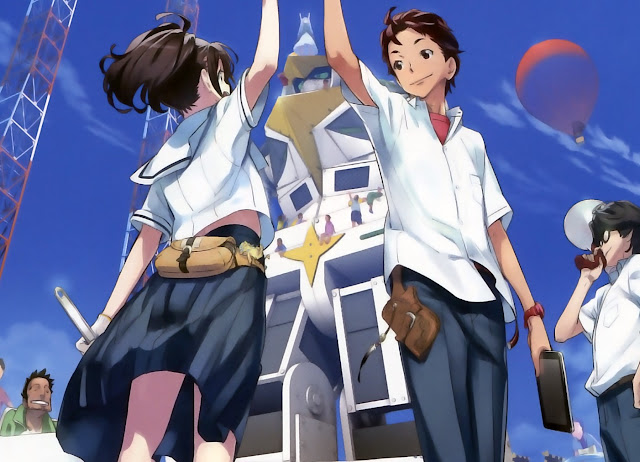 Robotics;Notes has been kicking around for quite a few years now (we reviewed the anime way back in 2014), but in essence it’s a science fiction series, featuring a dude that is a little too hooked on a robot fighting game on his mobile, and a girl who’s super keen on actual robots, and working hard on building a giant one. It goes some… odd places after setting things up though, to say the least. Without giving away spoilers, this is one that will both intrigue and delight.

The games themselves will be visual novels, and it’s going to be great to have them accessible on current-generation consoles.

Trailer: The new Story of Seasons is a sweet little delight