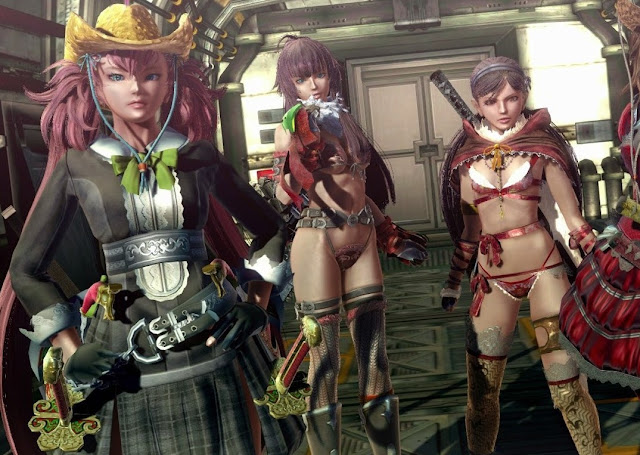 This week we got the first trailers and details regarding the next Onechanbara release: Onechanbara Origin. We don’t have a western release announced at this stage (fingers crossed), but all the excitement had me dusting my copy of Onechanbara Z2 Chaos off.

Related reading: Our review of Onechanbara Z2 Chaos from way back

Often dismissed for being utter perverse nonsense, I thought I’d do a video looking at how these games are such an effective homage to an aesthetic and style we’ve since lost from cinema: The grindhouse.

What is grindhouse, though? Many people mix it up with B-grade horror, but in reality grindhouse was a much broader canvas than that, and in this video I take a look at the broader influence of it, and why it’s harder than you’d think to do a proper homage to grindhouse in a video game.

We have a release date for the Space Invaders: Invincible Collection