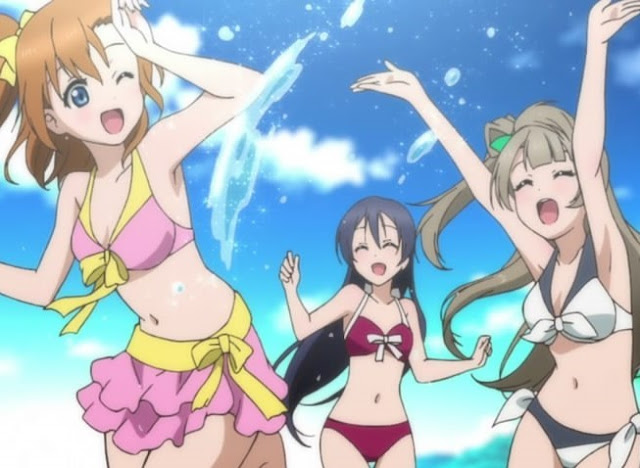 When it rains, it pours, as the old saying goes. Hot on the heels of Square Enix dumping its entire Final Fantasy library on multiple streaming services (though apparently not Apple Music in Australia, despite being promised that it would be), now Love Live! is in the action. If you’ve got Spotify, in many regions in the world, the catalogue of Love Live! Music is now available for streaming.

For those of you not in the know, Love Live! is a popular anime series about a bunch of school girls that form an idol group and have all kinds of adventures as they rise up the idol ranks. It’s a sweet and charming series, filled with infectious, catchy JPop music. And that’s why you should absolutely watch the anime and then get yourself set up with the Spotify library.

For the longest time, Japanese music – especially anime and video game music – has resisted the trend to move on to streaming music. Streaming music isn’t without criticism or concern for the music industry, but then again a lot of this music is hard to find in the west, as CDs are released in limited quantities, if at all. Steaming music is a nice option for our markets (and let’s face it, the real fans are still going to buy up every CD they can anyway).

Hatsune Miku is back, baby! And she is GORGEOUS on Switch