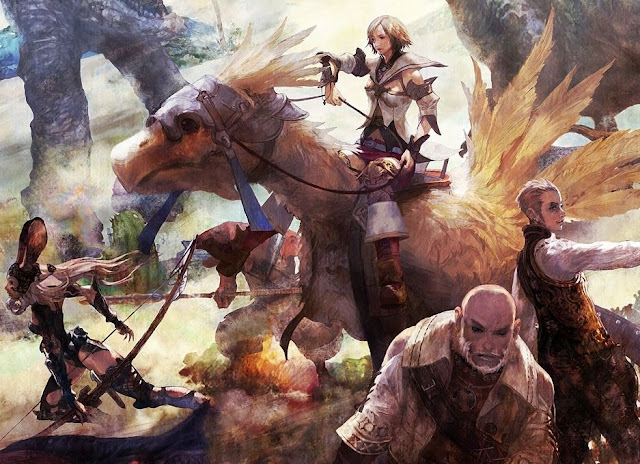 If you’re a fan of Final Fantasy, a good part of the reason that you love the series so much no doubt has to do with the music. Soaring, epic soundtracks, one an all, Square – and later Square Enix – has always had the brilliant composers that it works with to rely on to really set the scene for its adventures.

So beloved is the Final Fantasy music that, every year, Square Enix sets up a music soundtrack booth at TGS, and every year, if you’re not through those doors first, you’re going to be stuck in a very long line. As someone who hates queues with a passion, it should say a lot that I too willingly join those lines.

So today brings some great news with regards to Final Fantasy music! Square Enix has released all the soundtracks on Spotify. All you need to do is search for “Final Fantasy Original Soundtrack” and BAM! It’s all there 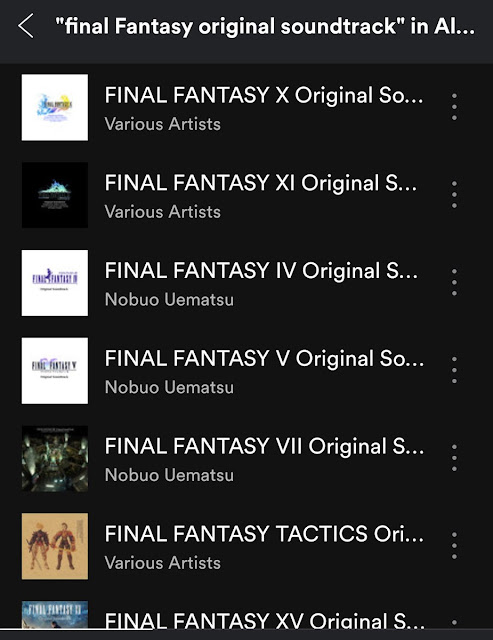 (Thanks to Matt Codd – @MC_Odd on Twitter, for the screenshot)

Sadly, this appears to be a Spotify-only deal at this stage. Searching for the same on Apple Music (the one I use) doesn’t show up anything.

This isn’t going to stop people collecting the CD soundtracks, of course. Final Fantasy fans are rabid about their music. But for people that want the convenience of all this amazing music on the go, then having a streaming option is welcome indeed.