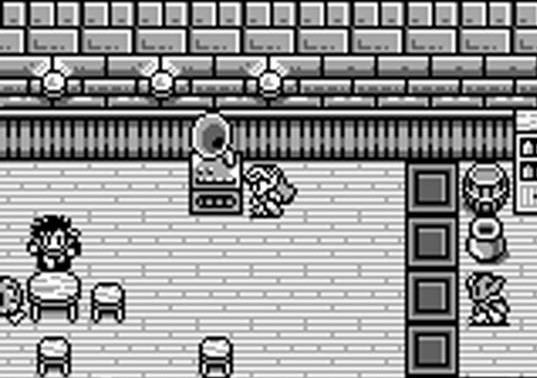 Retro collections are all the rage at the moment. Looking at the Nintendo Switch alone, Capcom’s thrown out two, Konami three, SNK’s got one and so does SEGA. Square Enix has also got in on the action with the Collection of Mana package. So allow me to take this opportunity to recommend one that I doubt anyone has really thought of: the Final Fantasy Legend collection. Three Game Boy JRPGs, packaged up into a single release. It would be beautiful. So very beautiful.

Related reading: Another in-depth look at The Final Fantasy Legend in isolation

For anyone who isn’t familiar with these three titles, they actually belong to the SaGa property rather than Final Fantasy, but were re-titled to Final Fantasy because Square, at the time, thought that the more familiar brand to westerners would help them sell. With games being as primitive as they were back then, the differences between what a Final Fantasy and SaGa game would look like were minimal enough to get away with it anyway, but nonetheless there were significant differences: the SaGa is a series that is more characterised with open exploration and open-ended character development for example, and each of these Game Boy titles certainly embraced that. Thanks to some limited localisation of narratives that were limited in the first place, it was possible to get so very, very lost in each of these three Final Fantasy Legends titles, but muddling your way through what was expansive worlds on the diminutive handheld was also a big part of the appeal. Through this, right from the outset each game had a magical ability to take players to the most vividly imaginative locations within the extreme hardware limitations.

Take for example the first Final Fantasy Legend. It starts off straightforward enough – you want to access a tower in the main city, but to do so you first need to visit three castles in the world, defeat a range of enemies and do all the standard JRPG things. What’s amazing is that once you access that tower you discover that it transports you to entirely different worlds. There’s a place of negative energy that saps your health with every step. Another place has islands that you need to hop between, before finding a powerup that allowed you to sick to the bottom of the ocean to explore and underwater kingdom. Then comes the kingdom in the sky, and the post-apocalyptic urban nightmare. 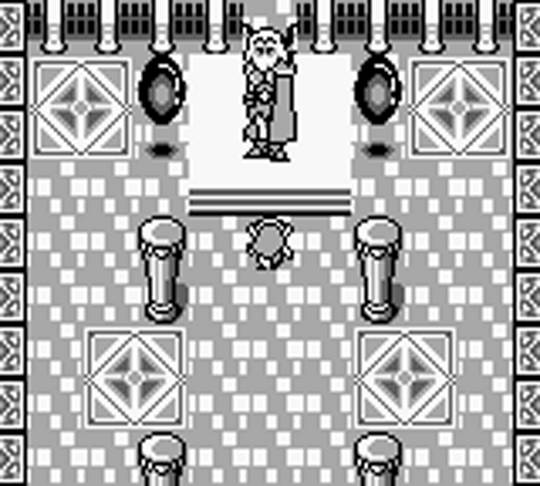 Simple as that game was the vivid way it handled locations excited my imagination like nothing else on the Game Boy, and the two sequels just built on that. The third, for example, made time travel a feature, and jumping around between periods of time and seeing the world evolve was a very… well, Back To The Future experience. As someone who grew up with the fantastic and exotic via the Dungeons & Dragons pen-and-paper game, even when the cohesion between one exotic location to the next was at times flimsy, having access to that kind of experience on my Game Boy on the go was something special indeed.

Character growth was also non-linear, with different types of characters evolving differently. For some you needed to power them up with special items. For others there were improvements via battles, and then there was the most exciting system of all – the meat. From time to time after a battle an enemy would drop a hunk of meat. If you directed certain character classes to consume that they would turn into a wide range of monsters. It was a bit of a gamble – you could easily end up with weaker monsters than you started with, but them’s the risks when you chow down on random monster meat. Later games in the series introduced variations of this system (Final Fantasy Legend 3, for example, let you also cyborg up your heroes through machine parts), but the same open-ended approach to character development remained and, at the time, that system gave the games a seemingly unlimited replay value.

As Game Boy games, each of the Final Fantasy Legend titles naturally had a black-and-white aesthetic and, with the first one in particular, it was exceedingly simplistic. The second and third did more with the detail in the environments and sprite work, but these were all games that relied as much on exciting the imagination than feeding the senses. And that is perhaps why they went for such far-flung blends of science fiction and fantasy – the developers knew that they could get away with anything simply because the player would be the one filling in all the blanks, and that carte blanche approach ended up giving each title a vivid imagination that does hold up today. I played through Final Fantasy Legend 3 again only recently, and while nostalgia has given me a certain rose-tinted view on the game, there’s a lot there in its raw ability to set a scene that has endured, as compelling as ever. 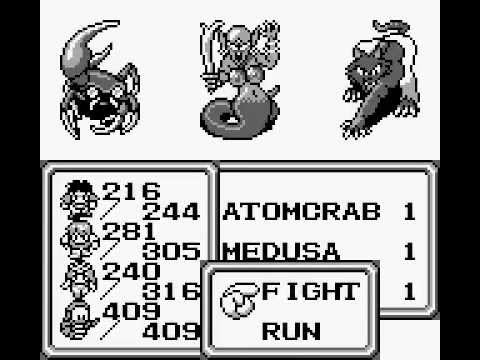 Monkey Ball is back!