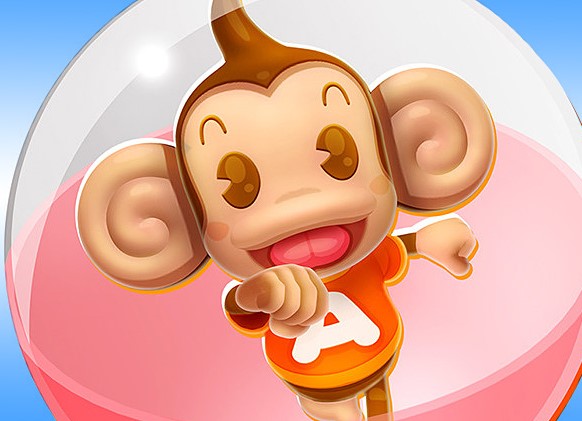 Here’s a delightful thing for SEGA to drop on us. Super Monkey Ball: Banana Blitz HD is a HD remake of the Wii original, and it’s on its way to modern consoles!

If you’ve never played a Monkey Ball title before, then you’ve really been missing out. Monkey Ball is basically like that classic “run the ball through the maze” puzzle experience, Labyrinth. Only with monkeys in balls. And with some really awesome minigames to go with it, which are often more enjoyable than the main game itself.

This HD remaster, which will be available on PlayStation 4, Xbox One, Nintendo Switch, and PC (via Steam), will feature over 100 levels to play through, and ten of those famous mini-games. Additionally, there will be online multiplayer, so you’ll be able to prove to the world that you’re the best ball roller going around.

The game released on October 29 for console, and a PC release coming in “winter” (which would mean summer for those of us in the southern hemisphere and currently in the throes of winter).