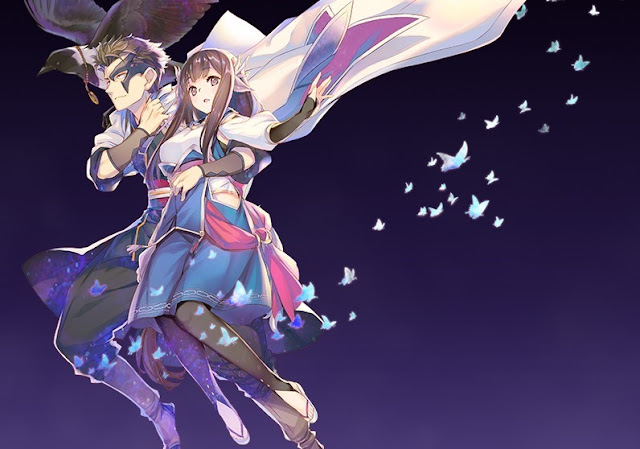 Utawarerumono has proven to be something of a hit for the developer, Aquaplus. Combined, the series has shifted 800,000 copies worldwide. No developer’s going to ignore something like that, so Aquaplus has announced a new title in the series.

Related reading: Our review of the first Utawarerumono to be localised into English

There’s very little known about the game as yet – it doesn’t even have a formal title, or list of platforms. However, we do know that it’s continuing in the tradition of leveraging Ainu-style native Japanese aesthetics, and it has a ridiculously pretty woman as one of the two main characters. The boy’s cute too, I guess. But that girl…

Ahem. Trailer below. The game doesn’t have a western publisher yet, but one assumes that if the two Utawarerumono titles that NISA is localising for the west are a success, that company will pick this one too.