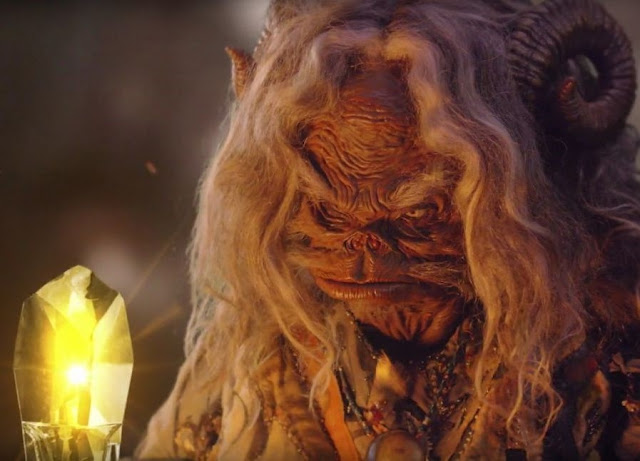 Within all the announcements that were made through the Nintendo Switch E3 Direct (and there really were an awful lot of them), one really stood out as something that came out of nowhere, and I am immediately grateful that it exists. There’s a tactics RPG tie-in to Netflix’s The Dark Crystal, and that’s just such a cool thing to type out.

The trailer shows off some impressive-looking gameplay, too. Based on it, we can expect a traditional, Final Fantasy Tactics-like game, combined with the vivid, rich imagination of Jim Henson’s world and creations.

Netflix also has a Stranger Things 3 game on the way, and it too is shaping up nicely. The idea of Netflix as a game publisher is a good one, as the company does have a wide range of creative and interesting projects going at any one time, and these games will help deepen people’s experience of them. It’s early days yet, but Netflix does look like it has the same eye for game projects that it does for television and film.

E3 2019: Heroland gets a delightful new trailer and release window

E3 Trailer: Your reminder that there’s an adorable Tsum Tsum game on the way