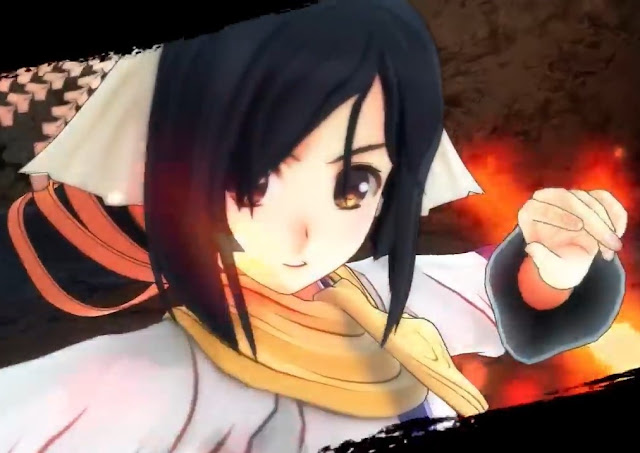 NISA has released a new trailer for Utawarerumono: Zan – a Dynasty Warriors-style offshoot game to the Utawarerumono series of tactics JRPGs. This new trailer shows off four of the main characters in that title, as well as their special attacks and… wow does this game look really impressive.

Related reading: My review of Utawarerumono’s first entry in English

From the trailer it looks like the combat is slightly slower in pace than most of those Warriors games, with a greater emphasis on combos. It also looks like individual enemies will have more health, and take more work to take down – based on that, the game’s probably closer to a hybrid between Warriors and JRPG than Koei Tecmo’s work, and that’s an intriguing potential.

Utawarerumono: Zan releases in North America on September 10, exclusively for the PlayStation 4. There will, no doubt, be a release in the rest of the English-speaking world, but we’re not sure about exactly when just yet.