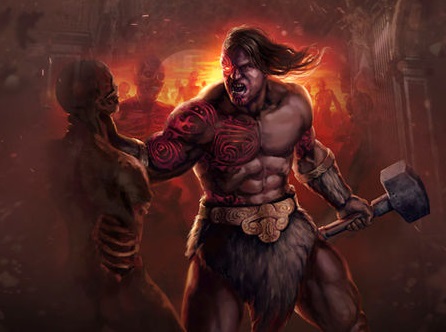 All the way back in 2013, Path of Exile was released on PC. Developed by New Zealand-based (and now Tencent-owned) Grinding Gear Games, Path of Exile drew immediate attention for being one incredibly good “Diablo-clone”, and being very reasonable with its monetisation model.

Basically, the game wants your money, but you gain no gameplay advantages from the stuff you buy, and it’s possible to play Path of Exile in its entirety without ever needing to spend a cent. And now this game is finally coming to PlayStation 4, having spent a little over 18 months on the Xbox One.

Path of Exile launches on PlayStation 4 on March 28. As you can expect for a game that’s been free-to-play, and continuously added to, for around six years now, PlayStation 4 people who are getting into it for the first time can expect an awful lot of game to look forward to. 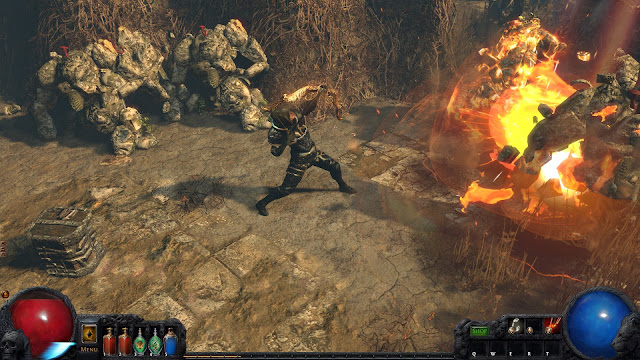 A Japanese novel you should read: Grotesque