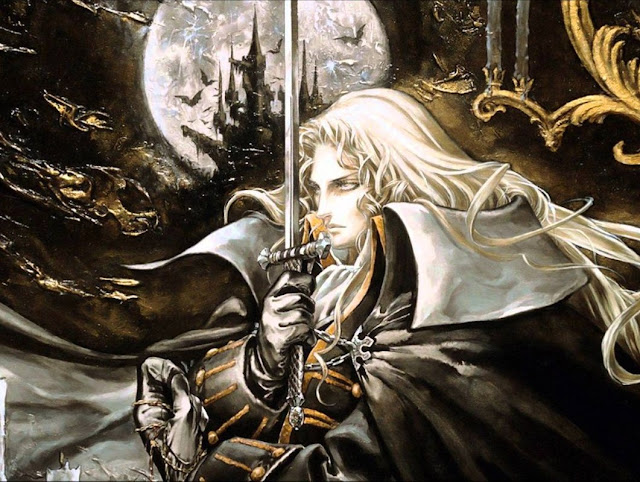 The Australian Classification Board provides us with some of the most ridiculous examples of censorship we see in the games industry. On the more positive side it also sometimes accidentally announces games for it. Such is the case with Castlevania Anniversary Collection, a title that hasn’t been announced by Konami, but has been classified with the Board.

This follows hot on the heels of news a few weeks ago that Konami is also apparently dropping a 50th anniversary collection on us at some point soon (also leaked by the Classification Board).

So, if the Castlevania Anniversary Collection is a thing, what might we expect from it? Most likely, the oldest games. The Collection has a rating of PG – parental guidance recommended for people under the age of 15 – on the basis of “mild fantasy themes and violence.” The most recent Castlevania titles (Lords of Shadow etc) have ratings of MA15+ restricted and even R18+, so they’re out. Other more modern Castlevania titles, such as Aria of Sorrow (rated M), Lament of Innocence (M) and Dawn of Sorrow (M) are also out. However, Castlevania Symphony of the Night and earlier are almost all PG rated, so it looks like the Collection will be a dip into the most retro.

Hopefully Konami takes the opportunity to bring back some of the harder titles to find in the series. Castlevania Adventure: Rebirth, for example, is brilliant, but languishing  on my Wii as a WiiWare download.

And give us Haunted Castle, Konami. Everyone forgets the arcade Castlevania, but they shouldn’t, because it’s awesome.