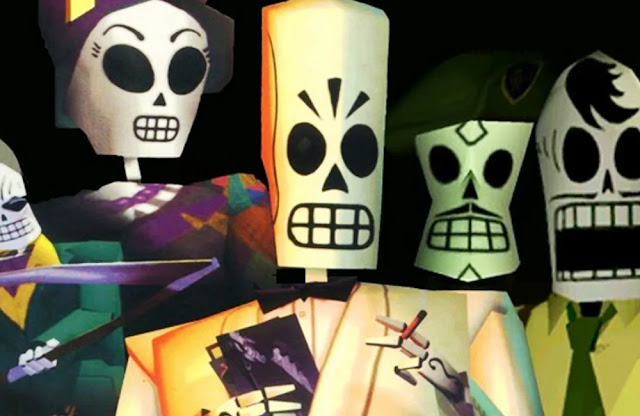 Every week, there are approximately 8876358754 announcements for Switch ports of previously-released games. That’s great news for Switch owners, bad news for our wallets, and awful news for Lindsay, DDNet’s news editor.

Once again, this week’s list is huge, and, once again, this isn’t even the result of some sort of big event. Once again, there are just a lot of indies that have low-key dropped onto the eShop this week without so much as a press release going out. 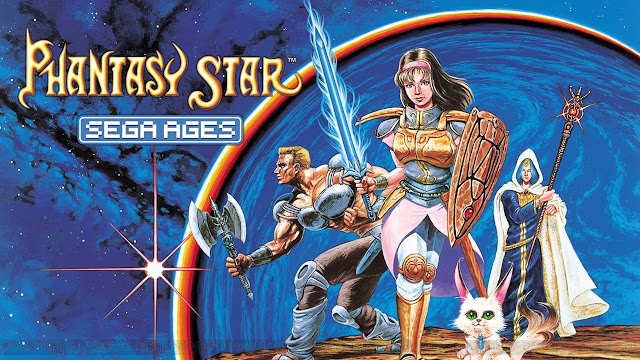 I know that, for a lot of people, Grim Fandango Remastered will be a particular highlight this week. This was one of Tim Schafer’s earlier works from back in the LucasArts days, and developed a major cult following. A Switch release was teased a while back, but we hadn’t heard anything more until today, when it just landed on the eshop. Nice.

We’ve also finally got a release date for Sega AGES Phantasy Star, after it launched in Japan earlier this week. Following Sonic and Thunder Force IV, Phantasy Star joins the Sega AGES line-up, bringing a classic Sega game to Switch with some modern conveniences, like auto-mapping, a monster codex, and additional text options.