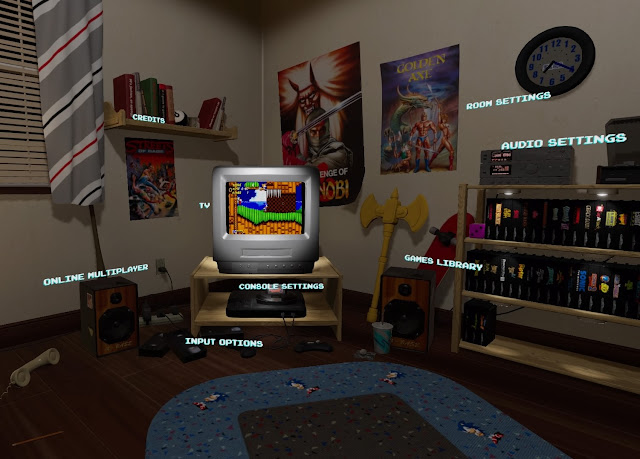 Of course SEGA Genesis Classics is superb value. You’re talking about a lineup of 50 games here (the full range of games is here), ranging from the brilliance of Sonic (back when Sonic was actually worth playing) through to classic fighting brawler action in Golden Axe, one of the genesis of console fighting games in Virtua Fighter 2, and some truly brilliant JRPGs, from the ridiculously (gloriously) difficult Phantasy Star 2 through to the elegant tactics of Shining Force.

Related reading: For Nintendo fans, you’ll need to pick up a whole mini console for your pack of retro fun. Our review of the SNES Mini

Just playing through all of those games is, easily, hundreds of hours of nostalgic fun. Not every game will appeal to every player of course, but if there’s not enough in there for you to get good value out of this collection, then you’re simply not a fan of retro video games. Take note, Nintendo: this is the kind of effort you should have put into the SNES Mini last year.

You would naturally hope that with the power of the PlayStation 4 at the developer’s disposal, the emulation of these games would be spot on, too, and of course it is. Every game runs as smoothly as it ever did on its native console, and you get some nice customisation options, too. Five different sprite settings allow you to play with the very original retro aesthetic, or smooth the pixels out for a more modern look. You can play via a stretched full screen, or in a windowed mode where the package simulates the experience of sitting in front of an old CRT television. There are plenty of button customisation options, too. 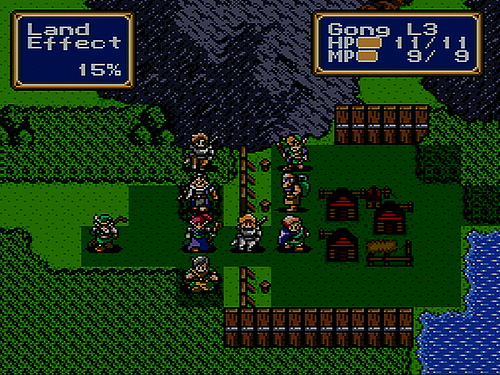 A really nice touch is the ability to play multiplayer online. Obviously multiplayer was a strictly local experience back when SEGA consoles were all the rage, but these days most people prefer to play their multiplayer games online. You can do that with any of the games that support multiplayer in the SEGA Genesis Classics collection, with the option of voice chat if you want to simulate the banter that would also be a big part of the lounge multiplayer experience (don’t worry, you can disable voice chat if you’re playing with a random person and don’t want to risk toxic language and behaviour). I tell you what – playing classic Golden Axe with someone on the other side of the world is a genuinely delightful experience.

That’s not the only online features built into the package, either. There are online leaderboards for any of the games in the collection where scores were a big deal and part of the experience. Again, we’ve all played retro game packages or collections where the leaderboards are restricted to local, so having that feature in this collection only furthers the impression that genuine effort has been put into the package. It’s not just a dump of 50 games from SEGA’s back catalogue. It’s an attempt to make them relevant and interesting to a modern audience all over again.

The interface is nicely designed too. Rather than offering a bland menu, you’re instead presented with the image of a bedroom – like what most of us grew up in, really, with a shelf of games on one side, and a small TV with the console underneath it in the corner of the room. Posters and other bits of memorabilia are lying around. It’s a lovely nostalgic effect, and there’s been attention to detail put in here too – play during the day and sunlight will filter through the blinds. Play at night and, obviously enough, there won’t be any sunlight at all. 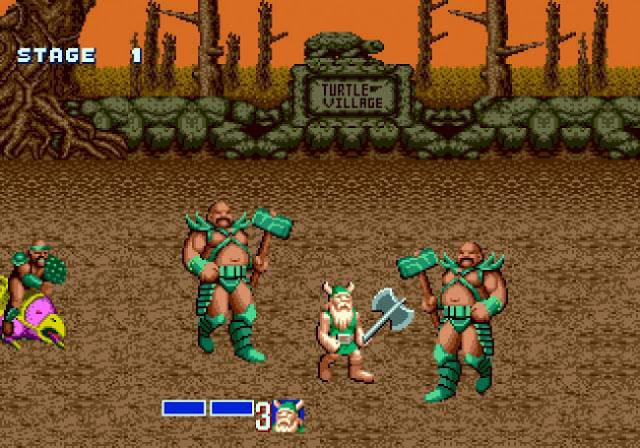 For all that impressive work, however, there are issues. Selecting a game takes longer than it should, for a start. Games are arranged on the virtual shelf and in alphabetical order (I was never so disciplined in real life. I just dropped the games wherever I had space to when I was growing up), and it does take a while to flip through all of them to find the game you want to play. You’ll need to do this every time you want to play a different game and, as immersion breaking as it would be given the developers really did try to create the aesthetic of a real gaming space, I would have liked to have been able to pull up a standard menu as well.

There’s also a missed opportunity to indulge in the history of SEGA Genesis games. There’s no gallery of box art or scans of each game’s manuals. There are no samples of the advertising or magazines used to promote these games back in the day. No descriptions/ information sheets on the games, who created them, and how they were created. Given that this collection was clearly designed to act as an archive and playable museum of sorts, it’s disappointing that the developers didn’t throw some information in there to help contextualise the importance and value of these games further. If I had have been in charge of this project I would have got clips together of game developers talking about each game, scans of concept art, and any other archival information I could get my hands on to really help to establish the role of these games in history.

It’s hard to get too disappointed with SEGA Genesis Classics, however, even with that lazy omission. The collection of games itself is just such incredible value, covering off such a broad range of SEGA’s history when it was at its very finest, that anyone missing out on this is doing themselves a real disservice. Heck, for the three Phantasy Star games in there alone I would instantly recommend this package. That series was every bit as good as Final Fantasy or Dragon Quest back in the day.