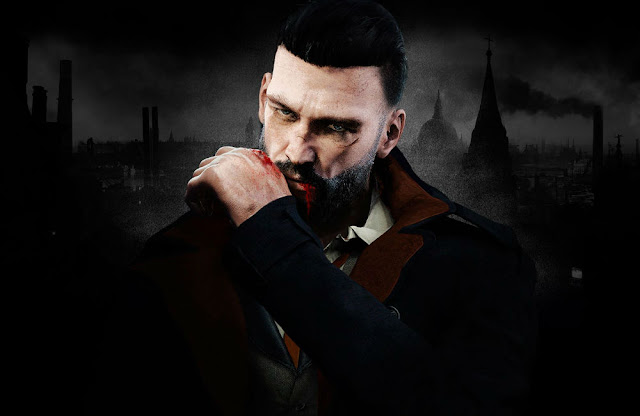 Every week, there are approximately 1391121182112519 announcements for Switch ports of previously-released games. That’s great news for Switch owners, bad news for our wallets, and awful news for Lindsay, DDNet’s news editor.

This week’s list is huge, and this isn’t even the result of some sort of big event. There’s just a lot of indies that have low-key dropped onto the eShop this week with little fanfare, and a few more Arcade Archives games to help fill out the list.

Again, there’s a whole lot of indies from the last few years, and they’re worth a look. Rogue Legacy and Astebreed are particularly notable, Rogue Legacy for being one of the forebears of the “roguelite” trend, and still one of the better ones, and Astebreed for its more narrative-heavy take on shoot ’em ups.

But what we’re most excited about at DigitallyDownloaded.net is Vampyr, an excellent vampire-themed RPG from Dontnod, the same folks behind Life is Strange. It’s a deep, thematically rich game that seems to have reviewed worse than it should because of superficial things, but Dontnod’s been working hard to smooth those out, and next year’s release on Switch will benefit from all those improvements out the gate—allowing people to focus more on the things that actually matter.

*Last week, we mistakenly listed 911 Operator and Arcade Archives Ninja-Kid II as being available then. They were actually released this week.