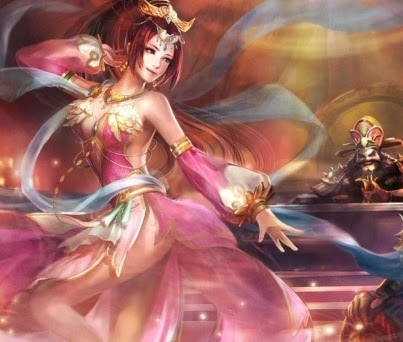 Dynasty Warriors 8: Xtreme Legends is no different in this regard. It takes the core game that was released on the PlayStation 3 last year and adds new storylines, characters, and weapons to the already bloated mix. The result is a game that will last literally weeks if you allow it to.

Great new additions to this game include a full narrative arc for Lu Bu, the violent warlord of the era who is typically presented as a brute of a boss battle and the most difficult enemy in the game to take down. He comes out of his narrative arc not entirely forgiven for his reputation, but Tecmo Koei did the best they could to make him at least human this time around. 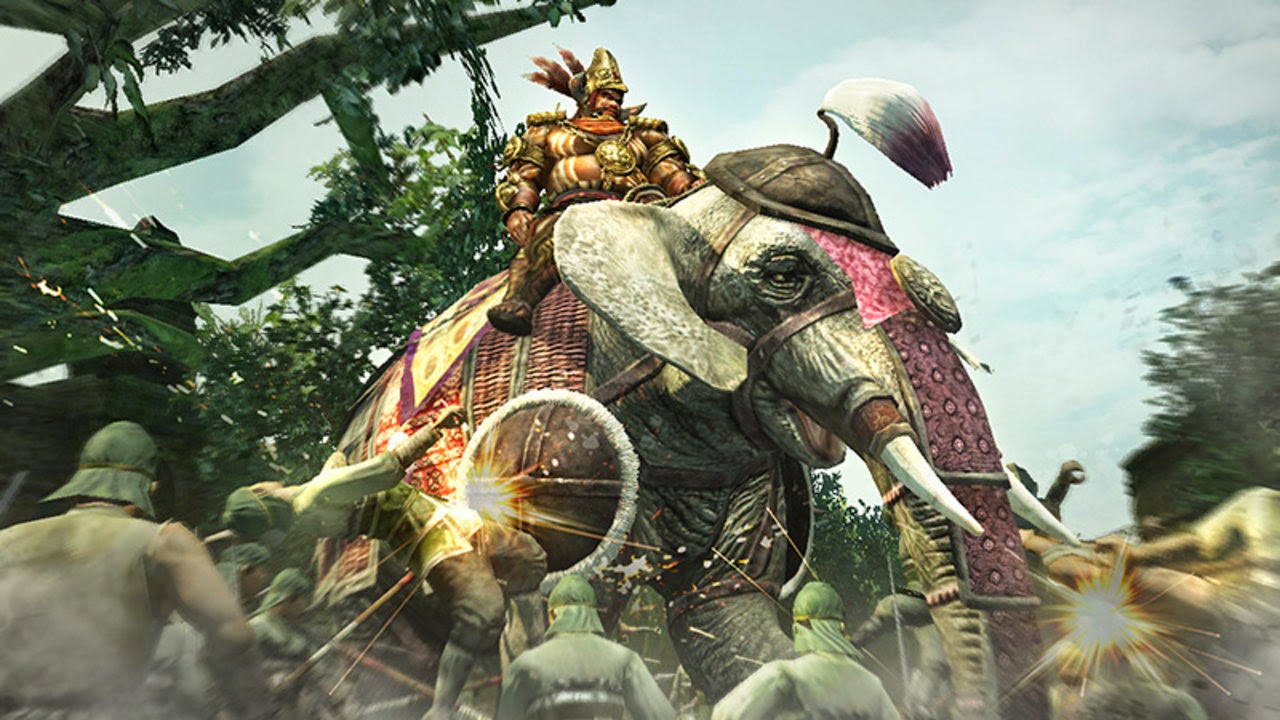 More than any Dynasty Warriors game before, Tecmo Koei appears to be quite liberated from the historical roots that drove the development of the franchise to date with DW 8: Xtreme Legends. There’s liberal use of “fantasy battles” this time around; scenarios that never appeared in the Romance of the Three Kingdoms historical novel (and best resource that we have for what actually happened in China during the era), but add dramatic tension to the characterisation and game narratives. Whether this is a good thing or not depends on how much the historical context matters to you; they were a part of the original Dynasty Warriors 8 as well, but I didn’t feel to the same extent as here.

For me, it’s that historical context that draws me into the Warriors games time and time again. Though the on-field action is obviously exaggerated in the extreme in order to facilitate an entertaining game, the battles themselves are most appealing to me when they flow like the historical battles did, and the background from one mission to the next follows the course of real history (or the best guess that we have on what happened).

As such I don’t care that greatly for the fantasy scenarios, but I appreciated the extra effort to build additional stories such as Lu Bu’s. There’s more than enough content to satisfy either kind of player, mind you, and that’s before wading into some of the other game modes on offer. 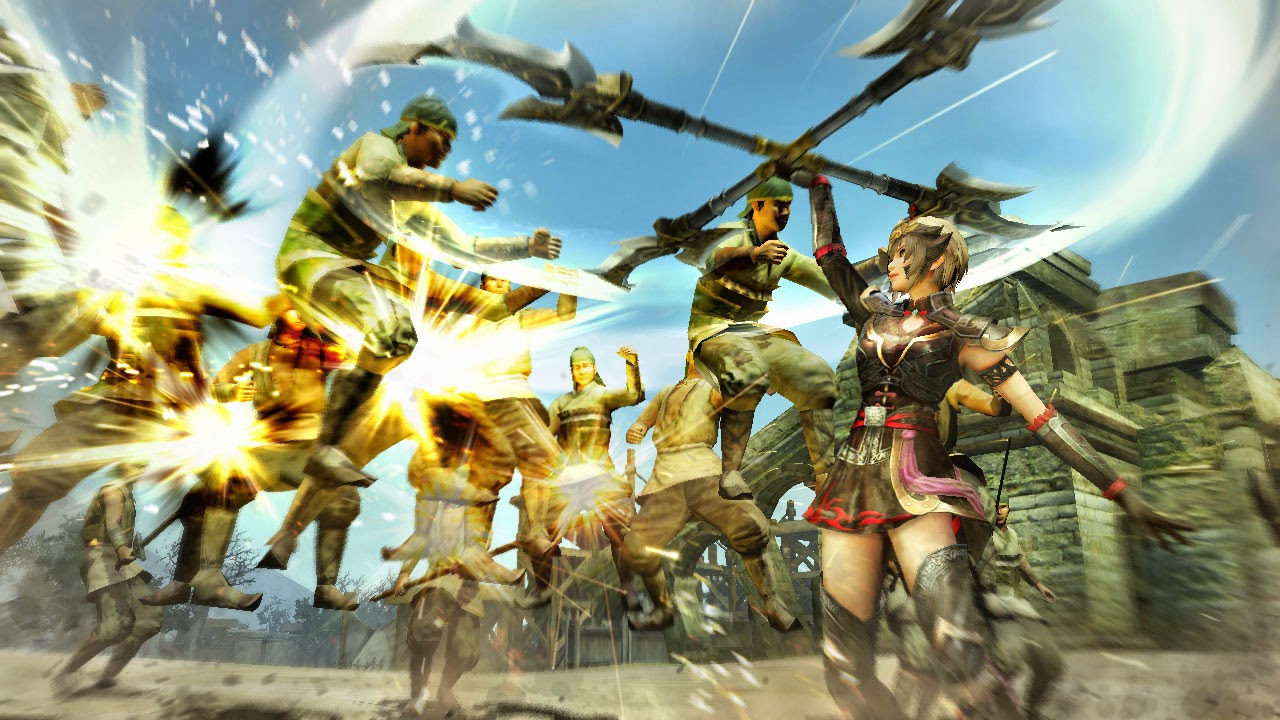 In addition to the story campaigns, players can challenge themselves in the aptly named Challenge mode, which a competitive score attack mode. Free battle and the Ambition mode return from Dynasty Warriors 8 as well. If you’ve played the previous game on PlayStation 3 its possible to import your save into the PlayStation 4 game, which is a nice touch, but all the content is there so newcomers won’t be missing anything if they skipped the previous game.

None of these additional modes are as engaging as the story mode, but then that might just be the historian in me craving context for the action. For people that are simply looking for an action game, Dynasty Warriors 8: Xtreme Legends has them covered as well. The game is fast, fluid, and slick. A single battle will typically result in a KO count of 1000 or more enemy soldiers, and characters are able to take two different weapons into battle with them, racking up impressive combos by effectively juggling between the two. While the huge KO counts have always been par for the course with Dynasty Warriors, each game further down the track has found new ways to make the action feel more hectic and cinematic; be that through explosive power attacks or spectacular camera angles. The fireworks that go on in each battle are an aesthetic feast for the eyes.

People often criticise the Dynasty Warriors franchise for being too focused on button mashing, but on the higher difficulty levels, it’s actually a supremely skill-based action game, where players need to effectively manage resources (and not spend their “Musou” super attacks on weaker enemies), and work out the most efficient way to tackle objectives, because the battle will continue to rage around them and unless they’re able to accomplish tasks at a reasonable rate, ally leaders will start to fall in battle and the tide will turn overwhelmingly against them. The higher difficulty levels are the only way to play a Warriors game, and it’s impossible to succeed there through button mashing. 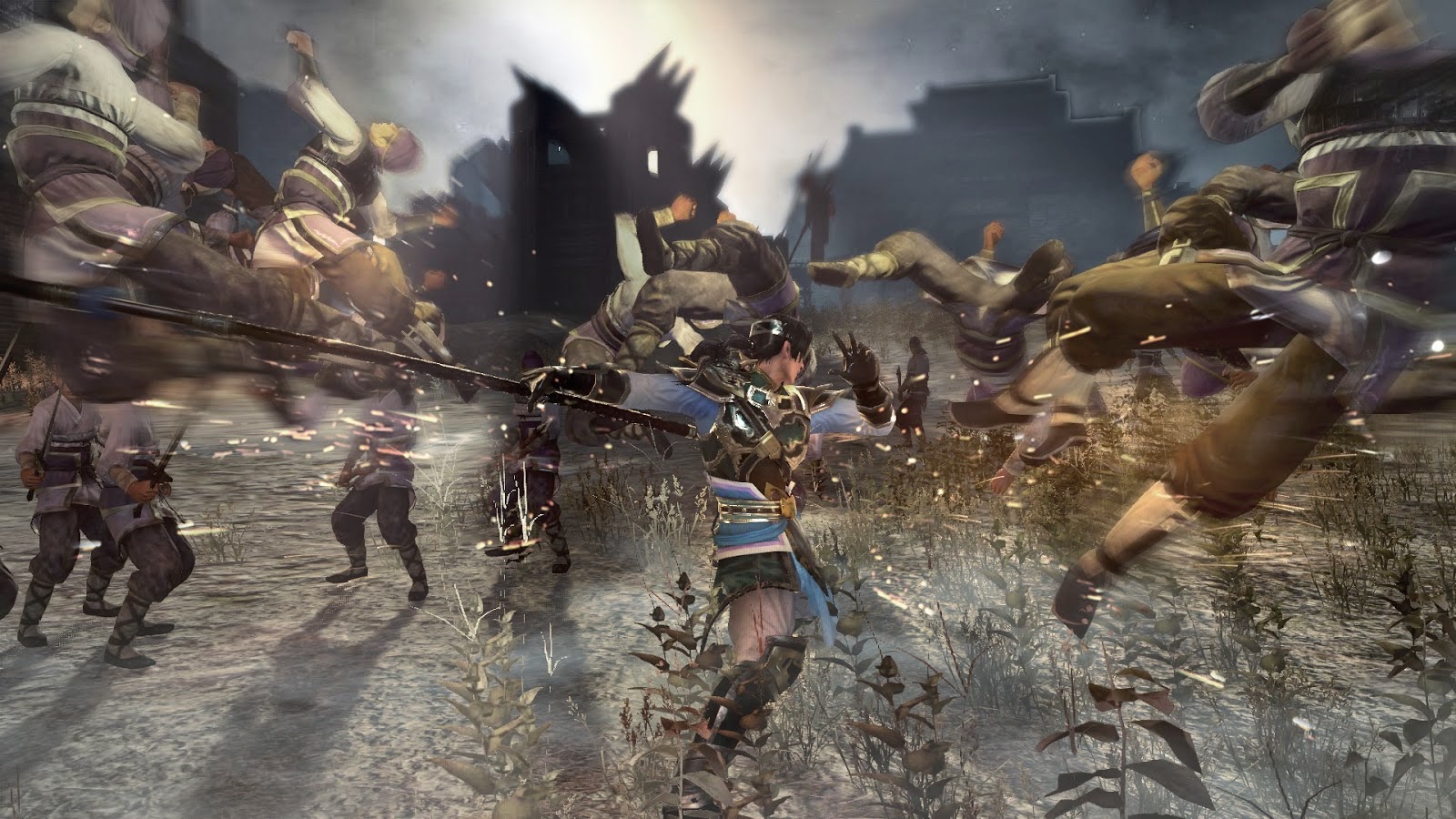 The upgrade to the PlayStation 4 is generally disappointing. It’s obvious that the game is simply an upscaled PlayStation 3 game, which means the character models look truly great and there’s an improvement to the framerate and reduction in the pop in that has plagued Warriors games in the past, but by PlayStation 4 standards it’s a generally underwhelming game on a purely technical level. Tecmo Koei is well known for its cinematic flair, so I do fully expect that this won’t be an issue once the development teams switch over to a “PlayStation 4 first” development focus.

I can’t get enough of Dynasty Warriors games, and Xtreme Legends is immediately my favourite PlayStation 4 game. The sheer weight of content that is packed into the game can’t be overstated; this is a big, chunky game that demands a lot of time to work all the way through it, but every step of the way is a truly entertaining one.