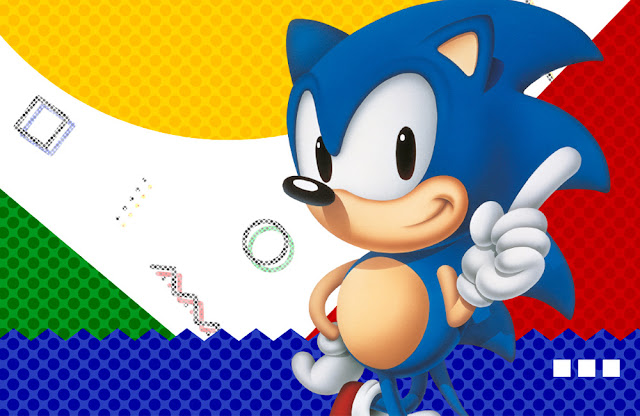 Every week, there are approximately 2457626027 announcements for Switch ports of previously-released games. That’s great news for Switch owners, bad news for our wallets, and awful news for Lindsay, DDNet’s news editor.


Between the SEGA Ages range and Sega Mega Drive Classics, Switch will soon become a perfect hub for classic Sega games. We didn’t have a solid date for the first two SEGA Ages games—Sonic free Hedgehog and Thunder Force IV—until today, when they both suddenly appeared on the Switch store. Sega Mega Drive Collection, meanwhile, is an extensive collection of Sega’s classics; in reviewing the PS4 version, we found that it offered immense value and would be worth buying for the three Phantasy Star games alone.

La-Mulana 2, Alwa’s Awakening, and Momodora: Reverie Under the Moonlight are all excellent retro-styled Metroidvanias. La-Mulana 2 follows in the deliberately obtuse (but very satisfying) nature of its predecessor, and Momodora is remarkable in the way it channels Castlevania so closely yet manages to subvert so many of the assumptions that series is built upon.

Read our review of the PS4 version of Momodora: Reverie Under the Moonlight

Croixleur Sigma and Astebreed should both catch the attention of action game fans, the former for its colourful brawler antics with just the right level of challenge, and the latter for a shoot ’em up experience that puts more focus on narrative than the genre’s known for.

Dead or Alive 6 is sexy