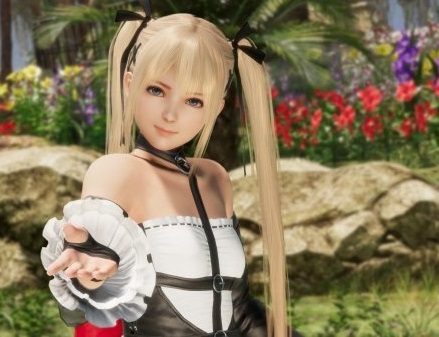 I’ll admit that I was one of those that was disappointed with the direction that Koei Tecmo seemed to be taking with Dead or Alive 6 when it was first unveiled back at E3. I do believe that the series identity is wrapped up in its ridiculous depiction of sexuality, and the humour that that lends it.

So when the producer at E3 came out and said that those elements were being paired back, I was concerned. It wasn’t so much the reduction of the boob bounce on the female characters that concerned me, but rather the apparent increased focus on the ability to batter and bruise characters, and the toning down of the costumes.

The Tokyo Game Show demo of Dead or Alive 6 but so much of that to rest. Not only is the higher impact violence all completely optional, but the characters all have costumes that are distinctly theirs, continue to pose and behave just as they did in Dead or Alive 5 before and after a bout, and they still drip with sweat after a bout, which is certainly a sexy look. 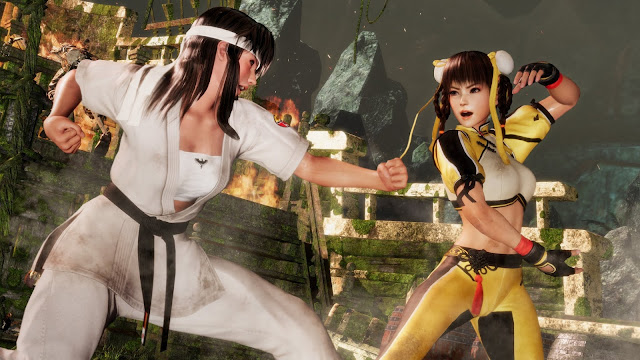 In fact, aside from the lift in overall visual quality, I’ve got to say this new Dead or Alive feels very much like its predecessor. I was immediately able to adopt my same approach to fighting (in Dead or Alive I very much like to indulge the quality counter system that really rewards reading your opponent’s moves), and the familiarity of the system meant my wife and I – who regularly play Dead or Alive 5 at home – were able to instantly have a fierce battle in this one. I’m sure that the most dedicated fans will notice tweaks and changes to the system, but for the more casual fan – the people who just enjoy whaling away at buttons, the only real obvious change will be the easily accessible “super” button once a meter has filled up.

The demo itself was quite comprehensive, with all the characters currently announced playable. Naturally I immediately chose Marie Rose, and her flowing, spinning, fast attacking style. She got a win against Rig. Then I chose Hitomi, who suffered the indignity of a loss to the oiled-up Zach. As my two favourite characters from Dead or Alive 5 I am certain having played with them that they’ll remain my favourites this time around too.

I really love the stages, too. Each one feels fundamentally different, and the stuff that can happen to characters when knocked against a wall can be hilarious. In one of the jungle levels, Marie Rose got thrown against a giant egg on the stage boundary, which caused it to hatch, and a flying dinosaur than swooped in, picked her up, and dropped her for extra damage. Above and beyond the sexiness, that kinds of nonsense fun was what was missing from that E3 reveal, and it’s great to see it now fully present. 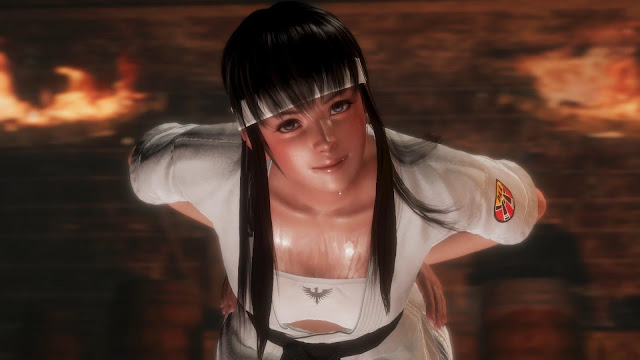 What will make or break Dead or Alive 6 is its character customisation. Koei’s going to need to give us dozens of costumes to play with, and those costumes are going to need to include the same range of nonsense (Halloween), fetishistic (police uniforms) and out-and-out sexy (swimsuits) in order to really deliver on everything that it’s promising. Give me Marie Rose in a bikini and it’s the final step, but I’m now fully confident that that is happening, and Dead or Alive 6 is now easily my most anticipated game.