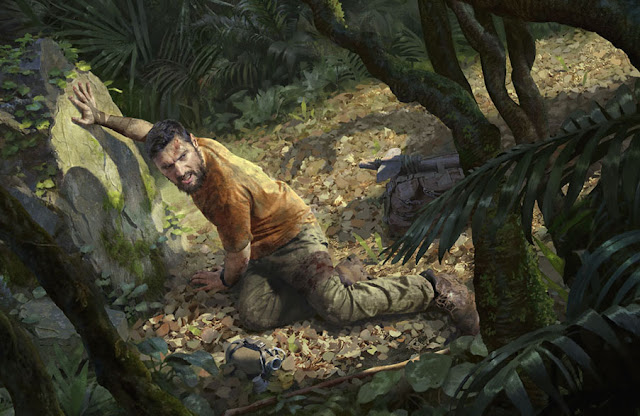 Honestly, I am giving myself the heebie-jeebies just thinking about what this game will do to my dreams — or more accurately, what will surely become my nightmares. Creepy Jar, a developer out of Poland that consists of former Techland (Dying Light, Dead Island) employees that branched out on their own in 2015, is preparing for an Early Access release of its first original project: Green Hell.

I’m the first to admit I watch way too much television, but I can’t help but compare Green Hell to an absolutely horrific season of Alone. Except Green Hell is worse than I could ever imagine. It’s a first-person psychological horror game set deep in the Amazonian rainforest, where you find yourself clinging to life and having to mend yourself as well as fend for yourself. Here’s the announcement trailer from May:

So now you’re probably asking yourself, why is Lindsay showing me this trailer from two months ago? It’s my way of providing you a taste of what’s to come: Creepy Jar has released a Survival Series of images that highlight what is to come, which includes secretive tribes, beautiful scenery, and just about the gnarliest bugs ever. Don’t look to closely at the 11 images if you get queasy at injuries and blood! Otherwise, you’ll definitely want a closer look. 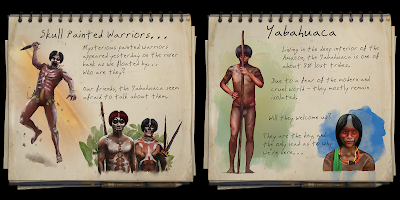 The developers over at Creepy Jar aim for realism in the world as well as the gameplay. They consulted with experts on what items are necessary to craft for survival, and went through great effort to recreate the rainforest in accurate, painstaking detail. Green Hell will be available via Early Access on Windows PCs this summer.