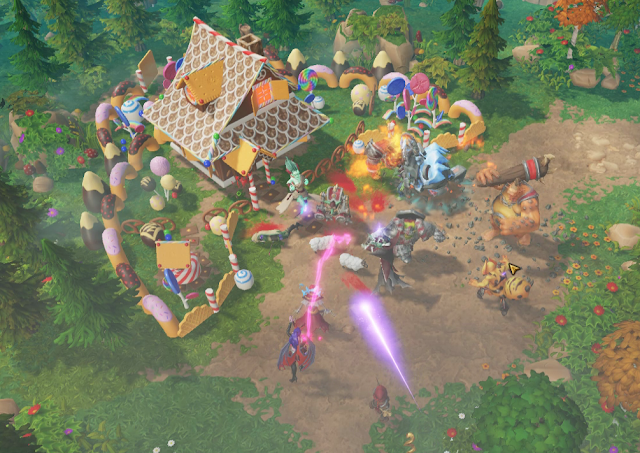 Dungeons 3 is a really delightful little simulation/ RTS game. You play as the evil, build up a dungeon, stock it full of devious traps and monsters, and then beat back the forces of good, both as they invade your dungeon and on the surface.

There’s already plenty to play and do in the base game (and you can read our review of that here), but publisher, Kalypso, has plenty more yet planned, and the first of three DLC packs will land very soon – on February 2, to be precise.

This first DLC pack, titled Once Upon a Time, gives players three new campaigns to play through, three new hubs for your character’s dungeon of evil, and a new boss to fight.

That should keep you dungeon building for quite some time longer.

Shadow of the Colossus looks even more beautiful in black & white