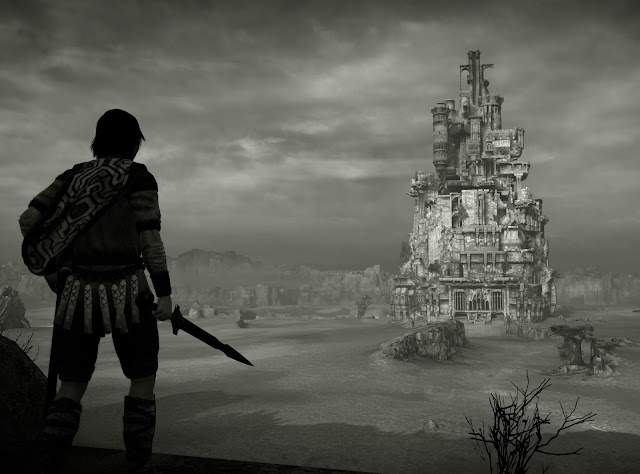 In addition to having a complete graphical overhaul, the upcoming remaster of Shadow of the Colossus has one key feature: a comprehensive screenshot mode. This is something that Sony would be appearing to mandate across all its games, as we’ve seen basically the same thing in the likes of Uncharted: The Lost Legacy and Horizon: Zero Dawn.

Related reading: A gallery of screenshots of Horizon: Zero Dawn in black & white

But with Shadow of the Colossus it just feels like an even better fit, because this game is pure art… so the ability to take artistic “photographs” is really quite fitting.

The photo mode in these games is well beyond a case of being able to pause the game mid-action to mash the screenshot button. You’ve got almost complete control over the movement and zoom of the camera, and can play around with focus, aperture, exposure, lighting, and all the rest. If you’re into your photography you can get a lot out of this.

As I rather like the black & white, high-contrast aesthetic, I immediately started to apply that to my first couple of hours of play. And now I wish I could play the whole game this way. It’s a beautiful effect, lending the already soulful, emotive game even more resonance. I’ve posted a couple of screenshots from the first hour or so of play below. 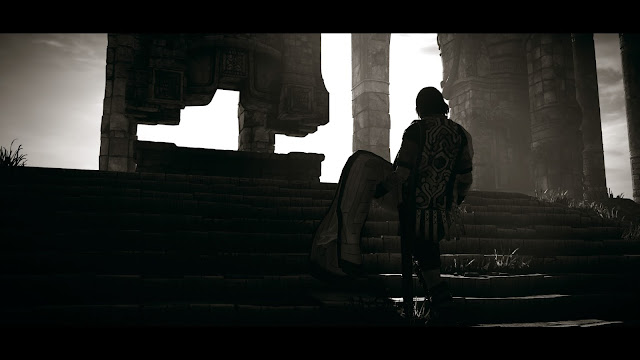 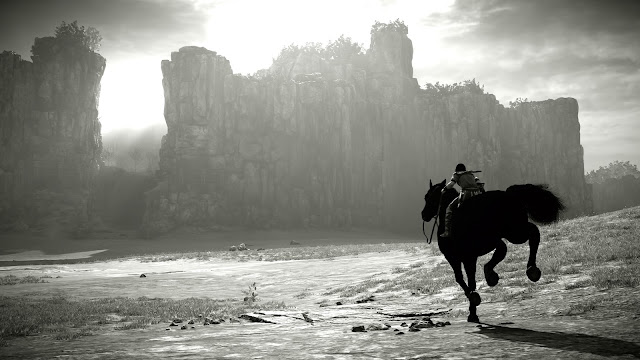 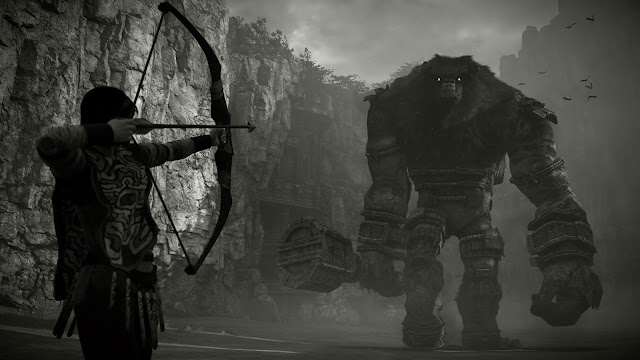 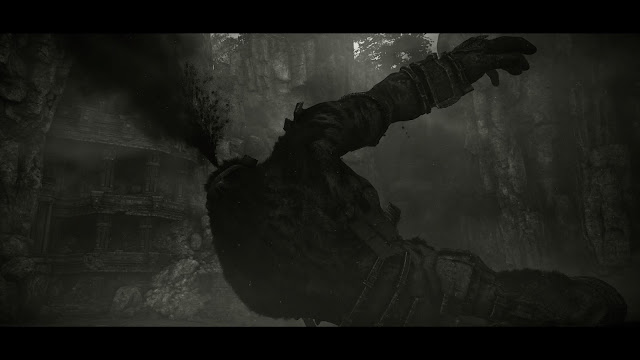 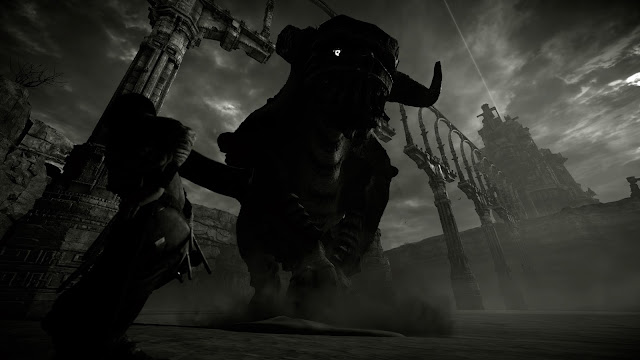 We’ll have a full review of Shadow of the Colossus once embargo lifts, early next week.