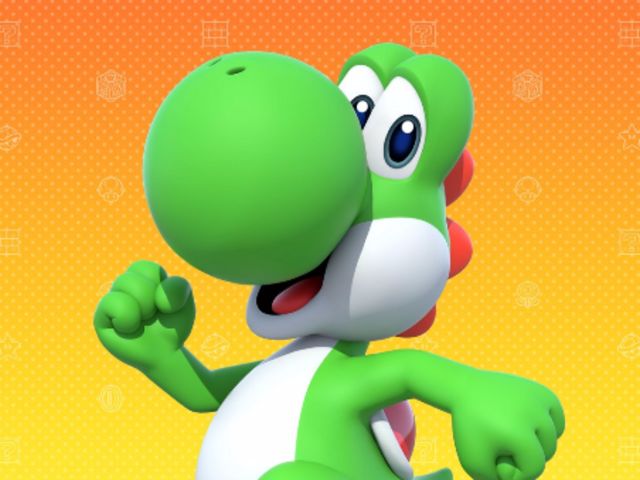 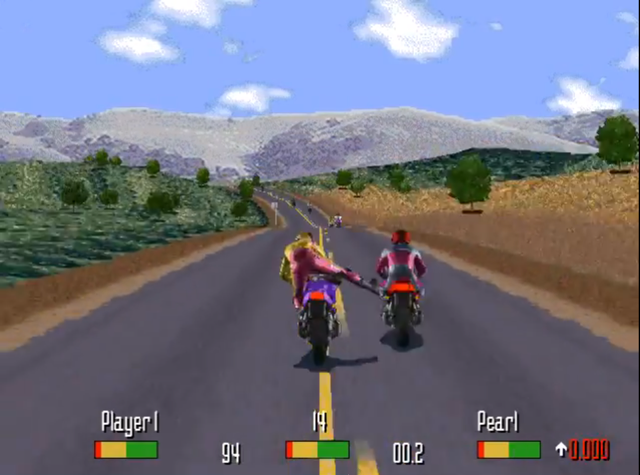 Racing games have been around forever, and while many of them attempted to do something unique – different types of cars, tracks, environments, boosts, etc – Road Rash actually was unique. For starters, your motorcycle handled completely different. There was a sense of balance, vulnerability and speed that was fresh. Additionally, instead of being walled off by your car, your character had use of their arms and legs – all the better for knocking your competition on its ass, my dear. During a time when a lot of racing games were hanging their hats on saying they were different and edgy, Road Rash proved itself to be an aggressive game that breathed renewed life into a genre that was sorely lacking in in new ideas at the time. 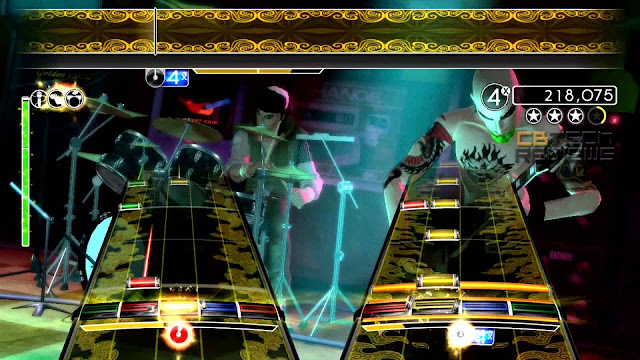 Guitar Hero may have come first, but Rock Band blew it to smithereens in the “use gimmicky peripherals to play a rhythm game” stakes. Who wants a measly guitar player or two when you can have the entire band in your living room, driving your neighbours to insanity while thumping on plastic things that resemble actual musical instruments? The vast amount of songs available via the Rock Band network is downright astounding and growing every week, and this library is one big reason why Rock Band will outlast its competition (unless its competition actually decides to step up its game, and I doubt that will ever happen). After all these years it is still completely addictive fun for the whole family. 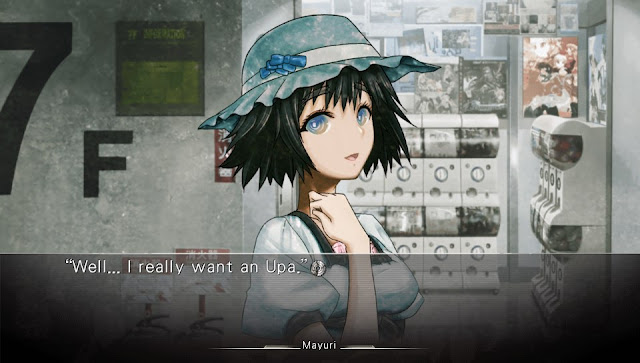 You might be one of those people that doesn’t believe that visual novels are games. We’d have a disagreement on that fine point, but surely you would appreciate that, whatever it is, Steins;Gate is the real deal. Visual novels are all about the storytelling, because that’s all that they really have, and Steins;Gate’s subtly subversive science fiction tale about time travel has it all; brilliantly eccentric and memorable characters, plenty of humour, and plenty of far more serious emotions to go with that. There’s also plenty of thinking behind the game, if you want to delve into the philosophical side of it all. 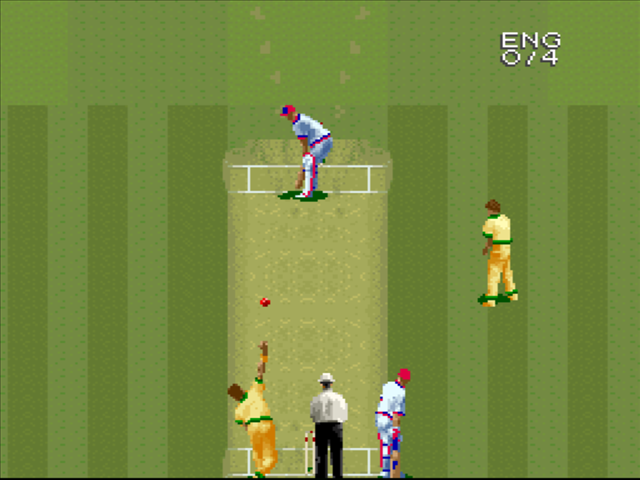 Super International Cricket has really held against the test of time to remain a brilliant take on one of the most criminally underrepresented sports in video games. It lacked real player names, but each team had its own unique characters and abilities, and there was nothing more entertaining that hoping against hope that a “very slow” batter was actually able to shuffle down the pitch to score a run after hitting the ball. A simple, but accurate physics system, and plenty of bowler and batter options made this a real weekend killer – put a full test match on (in real life they last five days, and here they still go on for very long time), and grab a competitive mate for boozy couple of days. 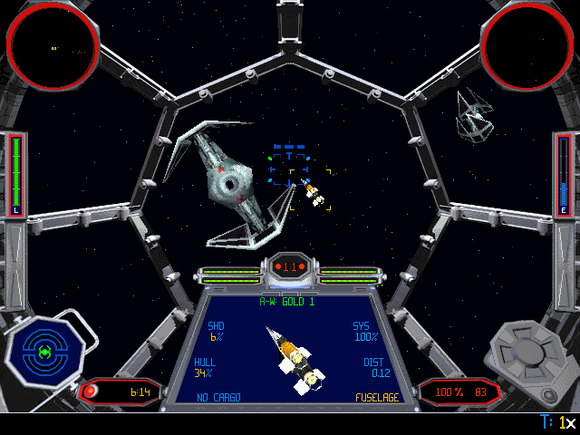 You know what they say, it’s good to be bad! Star Wars: Tie Fighter took the mechanics of the previous X-Wing game and made it near perfect. It is easy to spend countless hours just flying around in a Tie Fighter, whether partaking in a mission to destroy some Rebel scum or to explore the emptiness of space. Missions were incredibly varied, and each deed done for The Empire made you feel like you were part of something grand. The feeling of accomplishment when Darth Vader commends you on a job well done is a rarity in video games 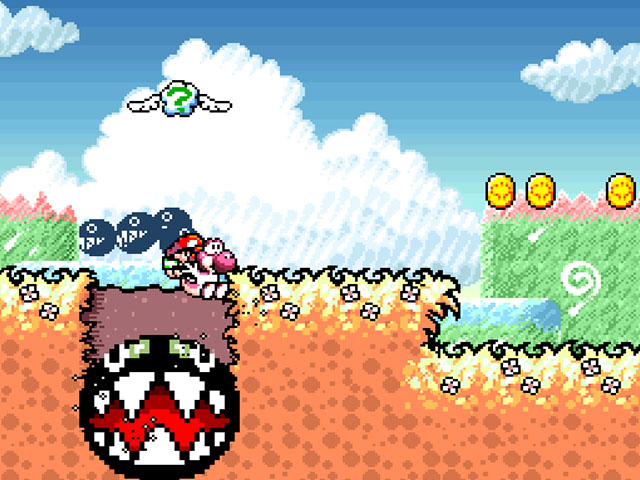 It’s no secret that Nintendo has a rigorous understanding of what makes platformers tick. Yoshi’s Island, though, is an early example of how vibrant aesthetics can define an experience just as much as the wondrous level designs beneath them. Yoshi is an inherently cute mascot characters and the pastel drawings surrounding him and all his alternative colour buddies amplifies the world, crafting a stage worthy of the charm they exude. Graphics and sound collaborate to paint the emotion and atmosphere of a living storybook on hardware as humble as the Super Nintendo. That’s making no mention of the ingenious mechanics that still define the dinosaur-dragon’s outings today, namely swallowing foes whole and converting them into to weapons to solve puzzles. Each level lasts just long enough to explore a clever concept, transforming the game into a book of cherished memories by the finale. 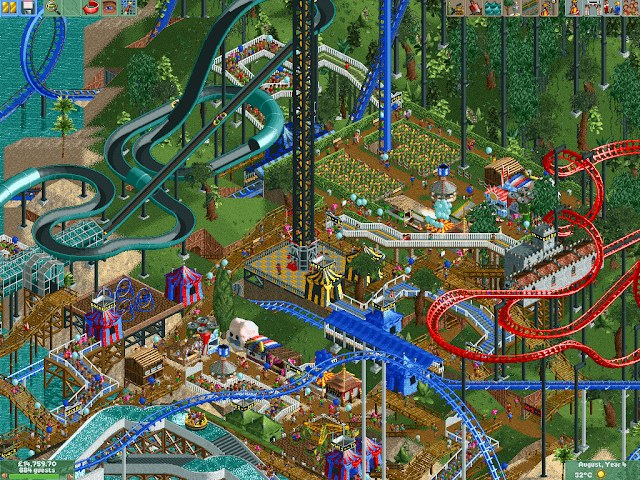 Chris Sawyer is an interesting figure in simulation gaming. Refusing to add a sandbox game mode into Rollercoaster Tycoon 2 to force players to finish the missions, this game takes an interesting task-force style approach to managing a theme park. To call the focus on completing missions limiting however would be to overlook the immense freedom of this game and the entire series as a whole. This game is the story of little CD ROM that made millions of players into architects, business people, marketers and for the few bad apples out there, “accident” creators. Like the Sims, Rollercoaster Tycoon captures the attention of the player and gives an enormous scope that still feels hefty today.

The name can be confusing as there have been multiple releases under this moniker, including several years ago for Xbox 360 and PlayStation 4. And while we enjoyed those games, the original by Brøderbund has always been a very special title. It had a uniquely fluid and realistic engine as the titular prince is confined by mortal jumps. There are no mid-air turns, double jumps or floating jumps. What he does is what you would expect a person to be capable of doing. The rotoscoping technique employed in the game was also quite advanced for its time, relying on video footage of actors to set up the impressive animations, blazing new trails in the platforming genre.

72. Shadow of the Colossus 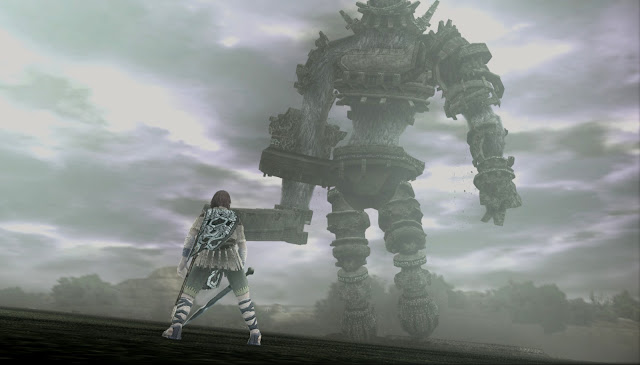 One of the most beautiful, heartfelt, and meaningful games ever created, Shadow of the Colossus represented the point in time where the idea that games could be treated as artistic subjects, and not just passive entertainment. A wanderer quests across a giant world to attack mammoth titans, only for you, the player, to start questioning why you’re complicit in what he’s doing. Coupled with most emotionally charged relationship between boy and horse since The Neverending Story, and you’ve got a fascinating, meaningful, deep and powerful game here – one that won’t be forgotten for many years to come. 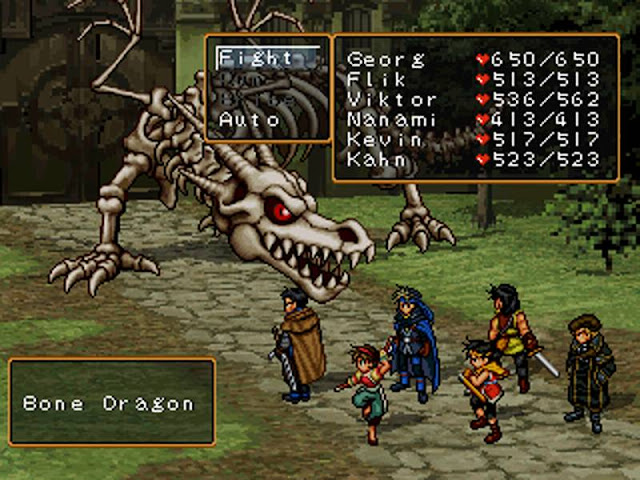 While there were many memorable RPGs on the PlayStation, and Squaresoft had many of the biggest names to its credit, the Suikoden series by Konami proved that there was still plenty of room for the genre to grow beyond what Square’s vision for the genre was. With a focus on political strife, the topics in Suikoden were often weighty. There are a lot of characters, but despite the number, they develop over time and in many cases came to surprise me as they became incredibly memorable and diverse. It is fair to say that many of its mechanics and systems were commonplace, from turn-based combat, experience earning and a menu-heavy interface, but give credit where it is due. Suikoden 2 executed at a near flawless level to marry memorable narrative and fun gameplay together in a way few games have done as well before or since.