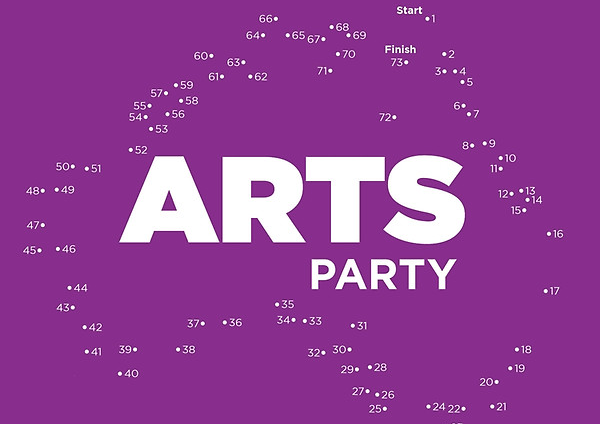 As all Australians know, there’s a federal election coming up in a little under two weeks now. Under normal circumstances this wouldn’t hold much interest to a gaming website, but as we’re an Australian publication, and as one political party has just announced something of intense interest to the games industry, the news that The Australian Arts Party has unveiled a complete gaming policy is of great interest indeed.

The other political parties consider games as part of their broader communications or arts policies, but the Arts Party has formed distinct policy that has been designed to develop and grow the local industry. For a start, not only does it want to see a reversal in the $20 million in funding that was ripped out of the industry by the LNP government, but it wants to double that, to $40 million. This funding was proven to be successful, generating such games as Submerged, Hand of Fate and Armello, and helping to make all three studios behind those games stable into the long term.

The Arts Party would also seek to established an dedicated Digital Funding body. Currently, if game projects gain investment through the federal government, it’s via Screen Australia. But games are different to film and television, and need to be treated differently. Only the Arts Party will advocate for a body committed to understanding the creative and commercial challenges of running a game development business, and provide adequate assistance to meet these challenges.

The Party would also look to encourage kids to learn coding skills via expanded school programs, and encourage skills to stay in Australia by extending the Australian Producers Offset to game development, in order to encourage investment in local developers, and thus create additional opportunities, so that our talent doesn’t need to extend overseas.

In a statement, the Arts Party leader, PJ Collins, said that these policies were founded on the basis that game development is both an economic and cultural boon to nations, and Australia deserves far better support than it has been receiving previously.

“Up to 95 per cent of revenue from Australian-developed games can come from overseas, making game development an exceptional export market, bringing new wealth into our country,” Collins said.

“We recognise the need to build a healthy and sustainable industry, that is able to recruit local talent and keep them from relocating overseas, while also creating local IP and sustainable business models.”

So, far be it for me to suggest who people should vote for, but if you consider games (and the arts in general) to be important – and art as a whole does lead to an enlightened, intelligent society, while improving its global reputation and commercial exports – then a vote for the Arts Party in the Senate will finally deliver Australia the representation it needs for one of the most unfairly maligned, and significant employers, in this country.

Due disclaimer: I am a member of the Arts Party, however, I am not employed with it in any formal capacity.

This week on the DDNet podcast: Our post E3 show!