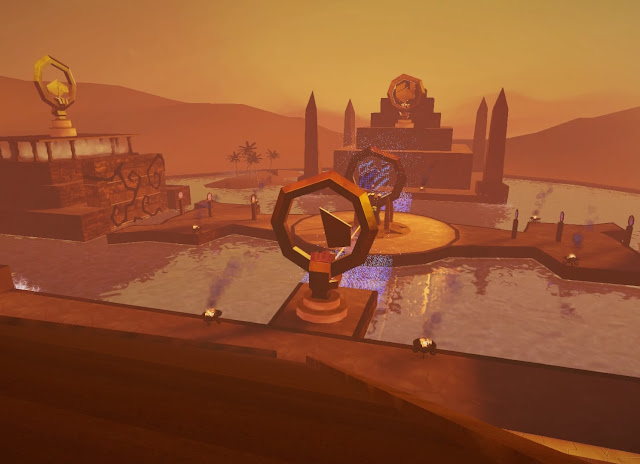 The first thing that struck me about Soul Axiom is what a beautiful game it is. Set within a “digital afterlife”, it blends surreal, Tron-like neon mesh effects with with more realistic locations, to great effect. There’s something oddly captivating about the contrast of, say, a Mayan temple, in all its historical grandiosity, populated with strange, floating polygons and wireframed objects. It’s a game that spans a myriad of locations, from a haunted mansion, to an ice palace, to truly outlandish digital landscapes.

Related reading: For a second opinion, check out Nick’s preview of the PC release of the game.

The context of all this is that you’re a new resident of Elysia, home to thousands of souls of both the living and the dead. It’s billed as something of paradise, where people can choose which memories to keep so they can relive them whenever they want. However, something’s not quite right, and so you’re tasked with setting about to restore the corrupted memories of certain key Elysia citizens, slowly uncovering the history of the place and its patented SoulSync technology.

Hence, the multitude of different locations. Each level of the game is a memory belonging to one of Elysia’s key players: a scientist, a doctor, an actor, and a war veteran turned politician, and so you get to see, through their eyes, the complicated network of events that led to the creation of Elysia. It’s a rather clever narrative hook, making for an intriguing techno thriller story that layers well over the various environments at play. 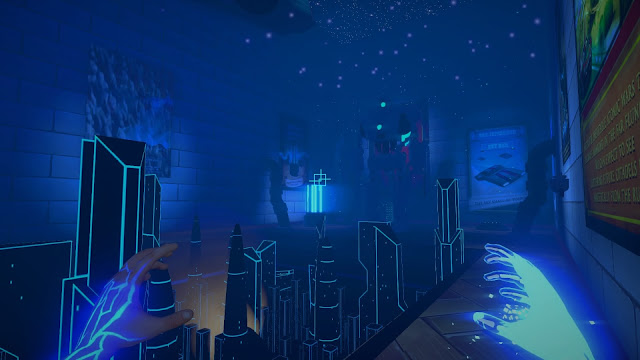 Each level sees you working your way through a series of puzzles, with the assistance of special “hand powers” that let you manipulate the environment. One power lets you phase certain objects in and out of existence, another lets you play, pause, and rewind the movement of targets, and a third is a projectile that blows stuff up. The powers are colour-coded, to help you identify what objects you can actually use them on; phaseable objects are highlighted blue, for example; the same colour as your hand when the phase power is selected.

It may seem limiting to restrict power usage in this way, but it allows for some quite intricate puzzles that use the powers in tandem. For instance, one puzzle tasks you with using play/rewind to rotate a tower in such a way that the windows give you a clear line of sight to shoot targets inside. In another, you need to phase away a piece of the upper deck of a pirate ship in order to drop a cannon into the right place, before using play/rewind to load a cannonball and fire it. With more freedom, such puzzles could easily become an exercise in frustration as you try to figure out what powers to use, and where, without any sort of guidance.

There are also simple item-based puzzles, usually involving the collecting of keys to activate a device; logic puzzles, like cracking Minesweeper-like password systems; and action puzzles, like finding and pressing a number of switches within a time limit. The item and logic puzzles are great, especially when the hand powers come into play as well, but the action ones, more often than not, are an exercise in tedium. The controls simply aren’t responsive enough to make light platforming sections anything other than frustrating, and the lack of reliable feedback makes forced stealth sections a trial-and-error chore. Fortunately, there aren’t too many cases of either of these. 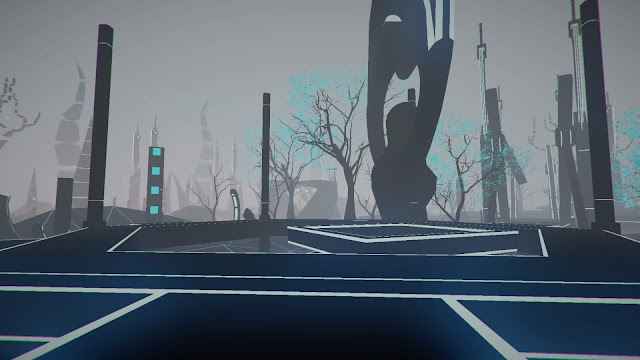 Finally, many levels have their own unique quirk that all the other puzzles tie in to. The aforementioned ice palace level, for example, ties the thawing of ice into most of its obstacles, while another level tasks you with using a time machine to move items and manipulate the environment back and forth through time. None of the problems posed by Soul Axiom are too mentally taxing, but I find that refreshing and welcome. Puzzle games are so often focused on trying to bend brains and create challenge; it’s a nice change of pace to play one that’s more interested in telling a story and using its puzzles to involve you in that.

It certainly is an interesting story, too, even if it doesn’t get quite as philosophical as you’d expect from a game about digital afterlives and the storing of souls on computers. It’s more of an adventure thriller, full of twists and turns, and it plays its cards close to the chest right up until the end.

Sadly, actually getting to that point will be an exercise of perseverance – not because the game is challenging, but because, at least on PlayStation 4, Soul Axiom is riddled with technical problems. I lost count of the number of times the game crashed on me, froze, or left me stuck on a piece of the environment and forced to reboot. This is only made worse by the fact that there is no mid-level saving, so any restart means losing all progress you’d made, and frustratingly long load times. 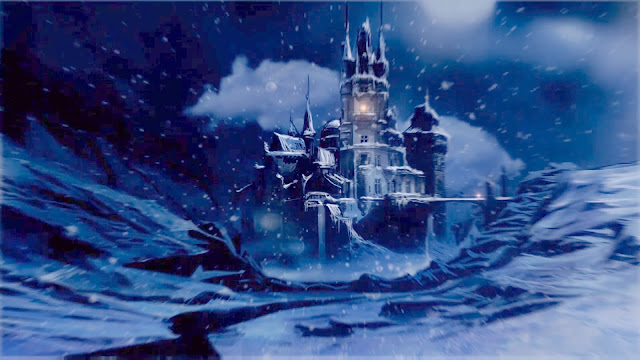 In one particular level, I had the game freezing up any time I died; I know people complain about death not being punishing enough in modern games, but forcing you to restart the game upon each just seems excessive. It doesn’t help that this level is one of Soul Axiom’s more frustrating ones; a twitchy chase sequence where any slight misstep means falling into lava.

So, as interesting as Soul Axiom is, I can see many people giving up due to technical woes and not seeing what it has to offer. Quality assurance, kids – don’t underestimate it. Here’s hoping Wales Interactive are able to keep working on Soul Axiom, because these game-breaking bugs are holding back a game that’s otherwise creative, intriguing, and utterly gorgeous.