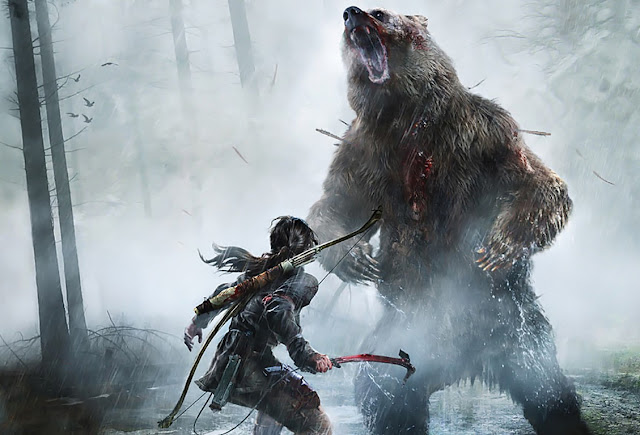 Lara Croft, Tomb Raider, is back.

Related reading: A retro review of the original Tomb Raider, which, while having aged badly, is still a genuine classic of game design.

This was the overwhelming feeling that pulsed through my controller as I got some hands on time to the follow-up from the previous reboot of the series. Yes, it’s strange to get so excited about tomb raiding, when it is something that is clearly outlined in the title of the game, but after the reboot, I wondered if we would ever see Lara return to her roots and get to explore deadly tombs filled with traps and puzzles.

The first room of the tomb Lara raids in the demo features a deadly spike trap. It was beautiful. Luckily for me, I had managed to avoid them, but no doubt plenty of other people got to witness incredibly gory deaths that were such a feature of this game’s predecessor. 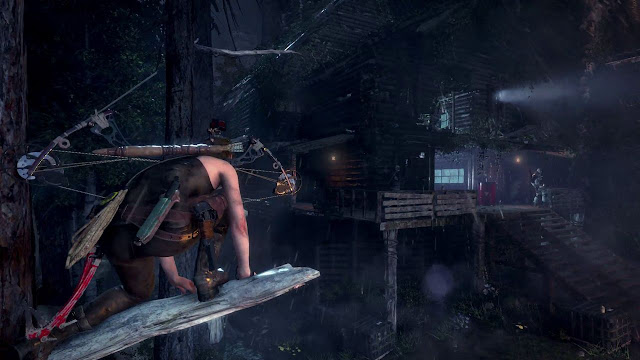 Once the tomb opens up, you are slowly introduced to puzzle elements that by the end of the tomb, will be requiring you to put them all together for one final solution. It’s smart game design that never treats the player as stupid, and doesn’t show the obvious solution, but doesn’t leave them floundering around with no idea what to do next. If you see water leaking out of a crack in the wall, it can be smashed open as a means to flood the room, raising the platforms so Lara can climb higher. Colour is also used to signify what can be interacted with. White paint is found on most climbable objects. Hinges that can be utilised shine gold in the light, cracks in the floor outline potential traps for the observant.

The brief gameplay demo also showed some new gameplay features that the developer, Crystal Dynamics, has added in. Finding artefacts in tombs helps Lara develop her language skills, ultimately meaning she’s able to translate information from Greek objects, amongst other languages from other tombs over the course of the adventure, I presume. The movement system has also been fine tuned, and the ability to sprint has been added. Nothing was more frustrating in the original game than seeing Lara run as a pace not much faster than a brisk walk.

Lara is also able to swim underwater again, though it looks like this will only be limited to swimming under the surface of the water. It may have just been the demo, but there was no added benefit to underwater section aside from an attempt to create suspense as she almost drowned. 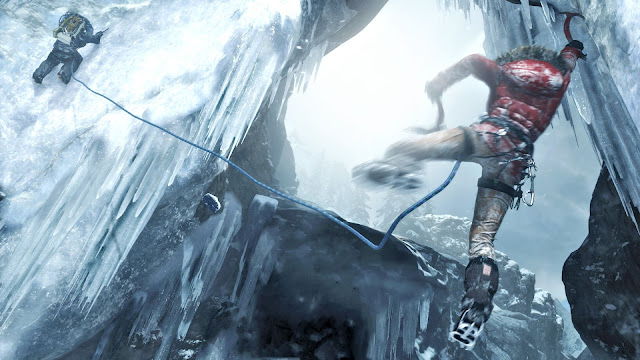 Related reading: Matt’s review of the Tomb Raider reboot, remastered to PlayStation 4 and Xbox One.

As much as the first game was a good game, it didn’t feel as if we were playing as the Lara that the original PlayStation games portrayed her to be. Rise of the Tomb Raider appears to be a genuine attempt to step back to the heritage of the original. I always liked Lara herself in the reboot. She was an incredible character, (with amazing hair, which is making a return, as an aside), but Tomb Raider felt like it didn’t deliver what we liked about Tomb Raider. The brilliant set pieces (and destruction of those pieces), while exhilarating and entertaining, never captured the essence of what Tomb Raider was. Rise of the Tomb Raider does this, and does it splendidly. The small amount of time I spent with it improved in nearly every way of the reboot, and I can’t wait for it.