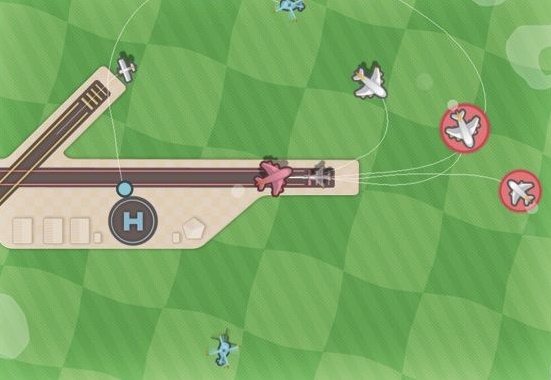 Over the weekend the news broke that EA had silently killed off a whole bunch of its older games for iOS. You can still download them if you have already purchased them, but they’ve disappeared off the App store and you won’t be able to buy any of them going forward. This news has irked me a great deal.

When I say “whole bunch,” I really do mean a lot of games. The full list of games, as reported by Touch Arcade, are as follows:

As you can see from the list above, we’re not talking about minor, irrelevant games, either. We’re talking about the likes of Flight Control, which was one of the most significant pioneers in the mobile games space (and a really damn fine game to this day besides). There’s Real Racing, which remains one of the best racing games on mobile (and unlike Real Racing 3, not plagued by a desperate plea from EA Mobile to give it money through microtransactions). There’s even Dead Space and Mass Effect: Infiltrator, which are two of the better action games out there. 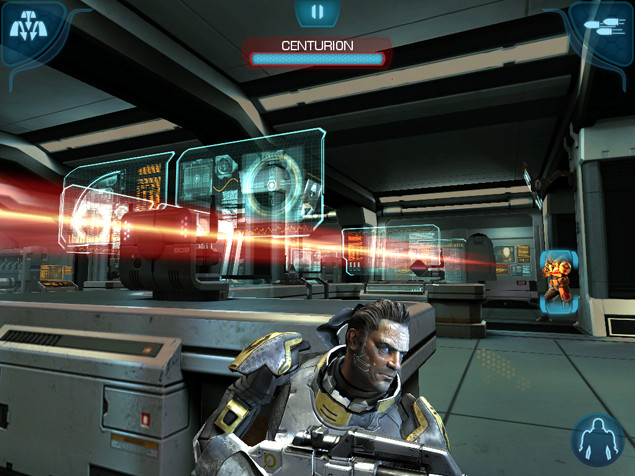 And so, so many of these games were developed by Aussies, which is truly depressing. Some of the best work that Aussie developers have done in recent years is no longer publicly available. Slowly people who did pick up the likes of Mass Effect Infiltrator, Flight Control and Real Racing will stop playing those games. Other people will stop playing games entirely for one reason or another. Worse is that at some point Apple will release an update for its iOS platforms that these games will not be compatible with, and then no one with a modern or up-to-date iOS device will be able to play these games any more, even if they had purchased them before EA Mobile pulled them. This scenario may well happen in just a few days when iOS 9 launches. Once that does happen the only people that will be able to play these games then are those who have maintained old hardware running old versions of iOS. With no new audience able to discover these games they are doomed to fade into obscurity, be forgotten, and finally lost.

This of course represents a continued problem that we face in the games industry: there is very little done to archive the hard work of developers and that means that in a couple of decades we will have legions of “lost” games, just as we have countless films from the 10’s, 20’s and 30’s that will never be watched again. Back in those days before Hollywood and the film industry grew up and realised that preserving and archiving films was an important task the way that films were treated as temporary commodities meant that as these films degraded or were destroyed, there were no copies kept in archive, between there was no commercial incentive to preserve them. Eventually people realised that it was important to preserve the films even without a commercial imperative, and now we have a pretty good archiving system in film. EA Mobile’s decision here won’t be the first or last time that a publisher pulls the plug on digital-only games and signs their warrant to oblivion. That side of things is disappointing – even distressing – but not something to get angry over, as it’s not really anyone’s fault. There simply isn’t the industry-wide recognition that we need to ensure that games remain playable from one decade to the next.

But you can’t blame EA Mobile for that. After all, these games are all old enough that it’s unlikely they’re making enough money for EA Mobile to justify continuing to update with each new version of iOS. It’s hard to get too angry at a company for deciding not to spend money working on something that it won’t recoup its costs over. What is worth getting angry over is EA Mobile’s decision to do this by stealth. There was no attempt to warn the media that this was happening. The first that any of us knew that these games were being pulled off the app store was when readers started cluing us in that they were already gone. 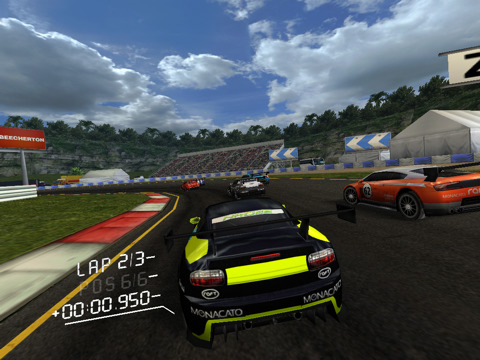 When we finally found EA Mobile’s announcement of it, we discovered that the games have actually been off the Web for a while now – since September 1, in fact. But the only correspondence EA made to that effect was an announcement published (as far as I can tell) exclusively on its website one day later, and after the games had been removed. In other words, EA only told us all that the games would be taken down after they have been taken down.

On the one hand I can understand that EA Mobile wouldn’t want to go too public with this. After all, if EA Mobile announced that it was removing a bunch of games from the App store and that led to a rush of people to pay and download them, only to also update to iOS 9 a few weeks later and discover the games no longer worked, then EA Mobile would create a lot of angry customers who felt like they were being handed a raw deal.

So why not make all these games free for a week before they were removed, I wonder? It wouldn’t have cost EA Mobile anything to do that, since the games weren’t making enough money to bother with any more, and in return EA Mobile would have at least done the right thing in letting people know what was going on, and giving us all a chance to at least experience the games before they were gone for good.

But as it stands we’ve all just lost a bunch of classic Aussie games (and games developed by other talented studios besides), and I find this very sad indeed. This is yet another reminder that someone badly needs to figure out how we can archive and preserve games better for future generations. Assuming we want to treat games like art and therefore something worth preserving, that is.