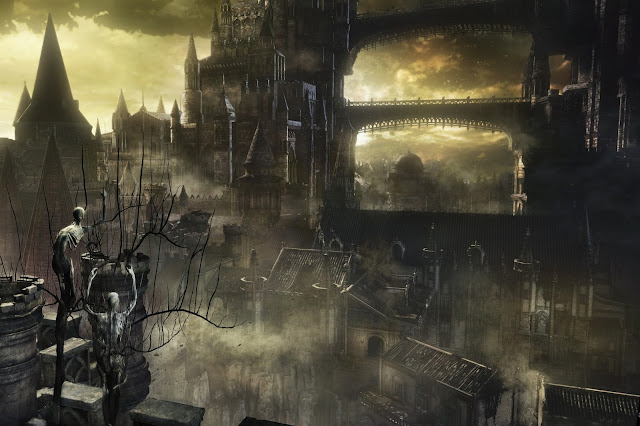 Game Informer announced some big news today, that the very highly anticipated Dark Souls III would be launching in Japan in March 2016. There has been no announcement of a western release just yet, but based on past history with From Software games, that global release won’t be far behind.

This leaves me slightly concerned about the game. While it has been a while since Hidetaka Miyazaki, the creator of the Souls franchise, has worked on a Dark Souls title (he had no involvement with the second), he only wrapped up Bloodborne this year. As good as that game is, to step back into Dark Souls and produce a new one with just a year of his full time commitment seems to me to be a little on the short side of things.

Because Dark Souls is not the kind of franchise that deserves iteration and feature creep. Miyazaki’s games are at their best when they preference creative and artistic design, and that’s not something you can simply churn out. My concern is whether the commercial pressures of having Namco Bandai position this game as its premier franchise release is pushing development a little too far forward and, with a game such as Dark Souls, people will notice if any element of it appears rushed. With this apparently being the last game in the series (a wise more in itself, to be sure), I wonder whether it would have made more sense to push development into 2017 and make sure that Miyazaki has the time to really execute on his auteur level of creative genius.

On the other hand, from the brief hands on I got with Dark Souls III, it’s clearly a game that people are going to love. Even as they loved Dark Souls II for all its inferiority to its predecessors.

So fingers crossed. Either way you’ll be playing this far earlier than I thought you would next year.