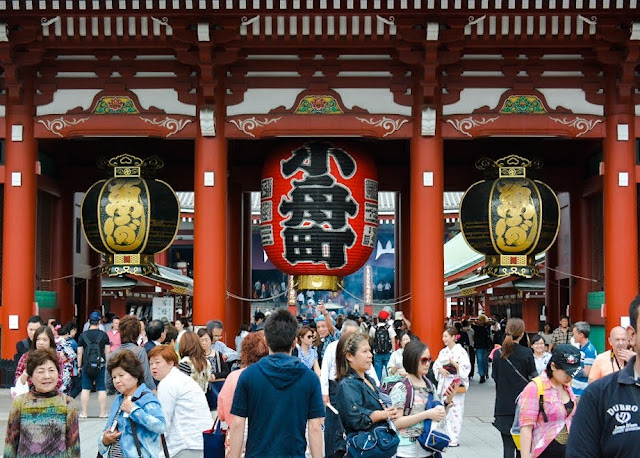 Asakusa is an area that sees its fair share of gaijin tourists. They come because it is renowned for two things; firstly, it has a mammoth temple that dominates the area, and secondly, it’s world renowned for being a small case study of “traditional Japan” that exists close to the heart of the thriving Tokyo city.

The temple is Sensō-ji, which is the oldest Buddhist temple in Japan, and one of the most important in the world. Sensō-ji was originally constructed as far back as 645 CE, and as you might imagine for a temple that old, it has a long and valued history to it. It has been of political and social importance to the people of Japan, from the commoner right through to the leaders of the country; the Tokugawa clan, for example, designated it as a tutelary temple, or house for a protector God.

Sadly what we see today is not that temple, as Sensō-ji was bombed and destroyed in World War 2 and what is there now is a rebuilt version. But, nevertheless, the symbolism of the place is poignant, and the sheer scale and size of it is in many ways quite intimidating but beautiful. 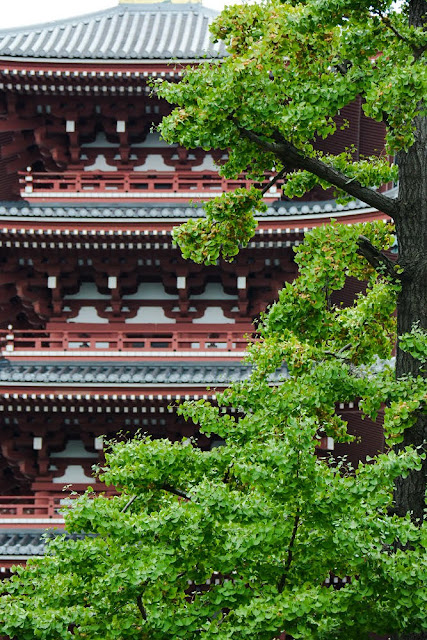 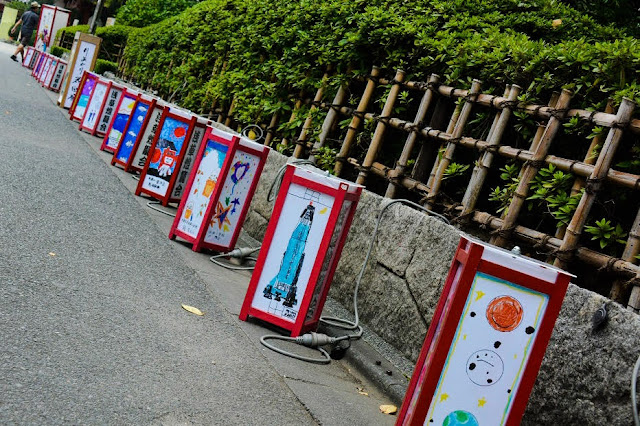 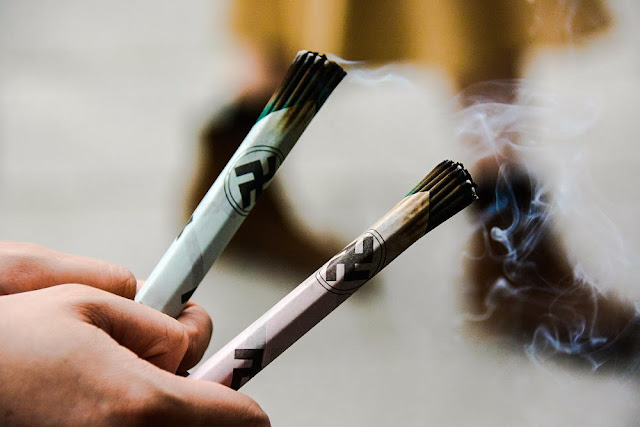 At the temple you can participate in all the standard rituals that Japanese Buddhists do. Most people will buy a stick of incense, for example, and set it on fire before sticking it into a large cauldron with everyone else’s. The smoke that the collective incense then generates is meant to cleanse you and provide with good health, so the idea is to “bathe” yourself with the incense smoke, running through the motions of “rubbing” it over you… which is odd to watch, but has meaning nonetheless.

There was also a purification fountain, which most people would be familiar with after visiting a couple of Japanese temples. You simply use a ladle to wash both hands before entering the temple. Japanese water being as clean and crisp as it is, it is an immensely refreshing little ritual. Then you go up to the entrance of the temple, toss a coin into a box and clap twice while praying for a good future. The Japanese are not an overly religious people, in that they don’t practice religion on a daily basis, as other religions mandate, but they do nevertheless have a deep reverence for their temples and sacred places, and so the crowds at places like this are always huge.

One of the other things you might have noticed from the photos is just how much red there is in the Sensō-ji temple and its surrounding buildings. There is a reason for this. The colour red, to the Japanese, is the colour of purification; it expels both demons and illness. This is why all torii gates – the entrances to temples and shrines – are red. It provides the temple or shrine with a barrier to ward against demons. For Sensō-ji, with all its buildings painted a glistening, beautiful red, the aesthetic effect was quite spectacular. And I suspect that is part of the reason the Japanese like the colour red, and have turned it into a colour of power within their culture. 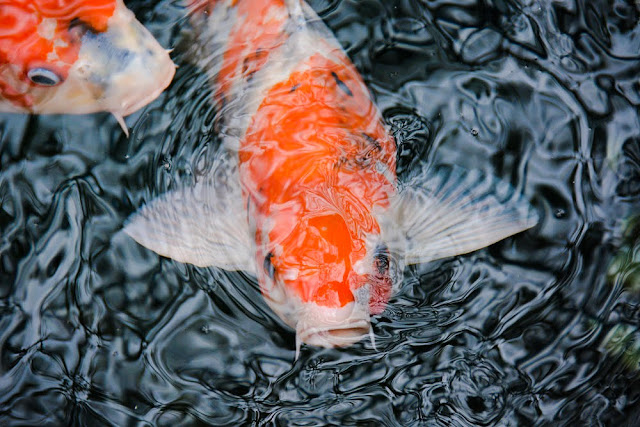 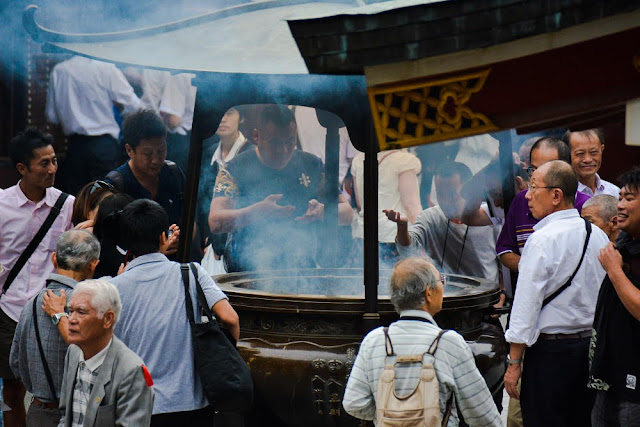 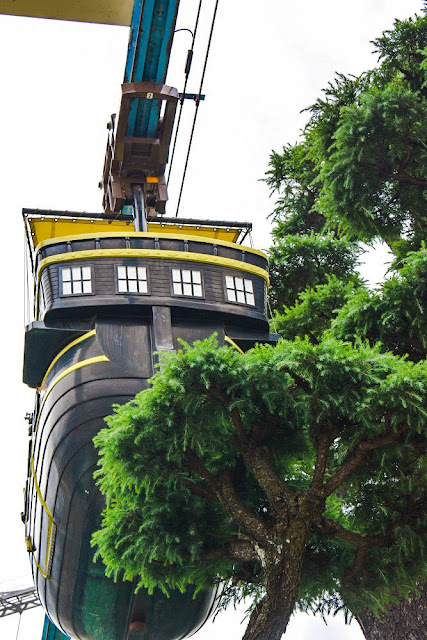 Of course, Asakusa was also far more than just Sensō-ji. A one minute walk from the temple is Japan’s oldest theme park, Hanayashiki. This theme park has been in operation since 1853, and it has all the roller coasters, fast drops, and haunted houses that you might expect from a theme park. It’s tiny, and quite expensive to get into (entrance is $10, and that doesn’t include any rides), but it’s a bit of genuine heritage, and after the soul cleansing at Sensō-ji it’s nice to let your hair down a little and let loose with a roller coaster that passes so close to other buildings and objects that you’ll miss them by mere inches.

Further to this, I have no idea if this is a permanent feature or not, but Hanayashiki also currently houses a Ghosts ‘n Goblins-themed cafe. It’s not much (not when compared to the effort that went into the construction of the Final Fantasy XIV cafe, at any rate), but it is just awesome that there is, in existence, a homage cafe to a game from the NES era. This cafe was in fact a collaboration, because Hanayashiki has panda carts as its most loved attraction (i.e. visitors pay some cash and get to sit on a panda car which they can drive around the theme park… and that is the weirdest thing I have ever written on DDNet), and this cafe featured all kinds of imagery of Arthur, the hero of Ghosts ‘n Goblins, riding around on a panda.

If Capcom ever does right by its fans and brings Arthur back in a new game, he needs a panda car as a vehicle. 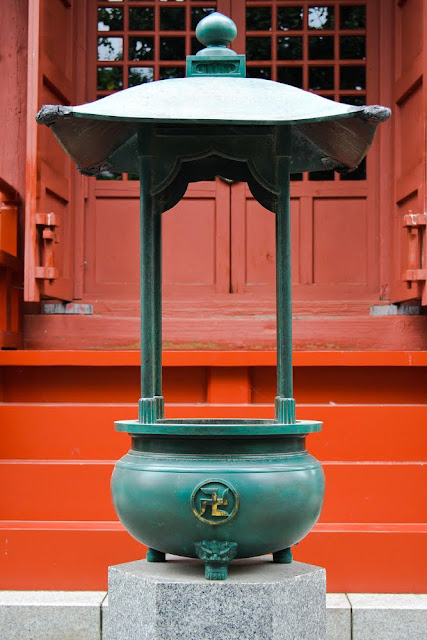 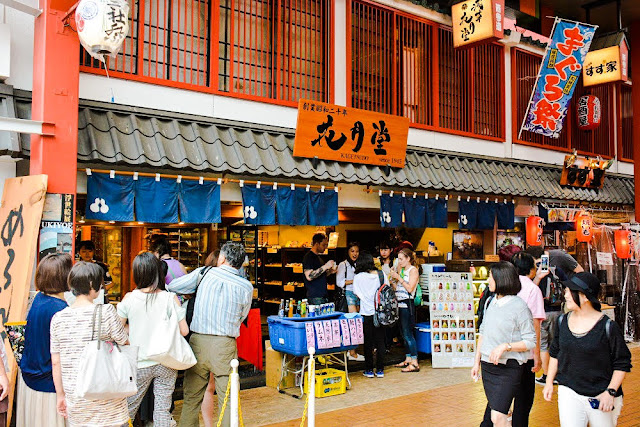 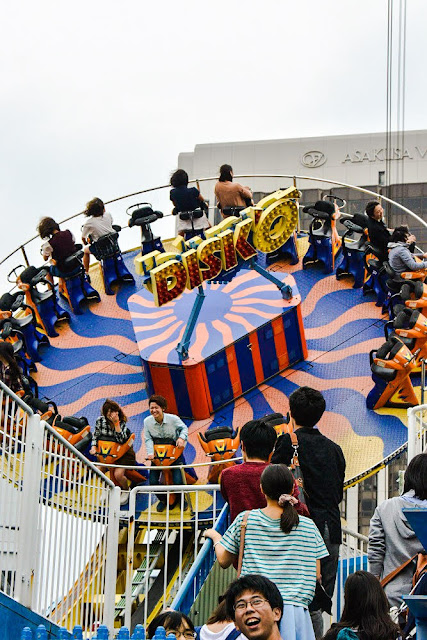 After a hour or two in Hanayashiki, I headed off down one of the many, many shopping streets in Asakusa. This area of Tokyo is known for staunchly sticking to traditional retail products, so you’ll see more kimonos on sale than Hatsune Miku figurines, but that’s the point, really. And then I saw it. Kagetsudo. This shop basically only sells one thing – melon pan – but it sells it in such great quantities that that one thing is all it really needs to sell. On weekends it can sell over 2,000 melon pan in one day. This shop, if you’re a melon pan addict like me, has a legendary reputation.

As this was my first time to Asakusa, I was keeping my eyes open for it, and I actually only discovered it because I saw a long line up for a shop and correctly guessed that it was Kagetsudo. Naturally I joined the line up, and in a couple of minutes I was buying three melon pan for $5. That price wasn’t actually that far off convenience store melon pan, which are typically $1 each, and the moment I bit into one I understood why this store has the reputation it does. Holy hand grenades does Kagetsudo’s melon pan taste like heaven. My only disappointment was the realisation that I will never be able to enjoy another melon pan quite as much now that I’ve had the very best.

Asakusa is absolutely filled with local restaurants and street food-style cafes. And that’s part of the appeal of it. It’s not the wealthy part of Tokyo. It’s the casual, easy living kind of area, that just happens to appreciate classic Japanese cuisine and culture. Asakusa is easy to relate to, easy to fit in with, and friendly to a fault. It’s busy and crowded, but it’s also stress free and overwhelmingly pleasant. It offers a mix of entertainment and spirituality, shopping and culture. It is everything that everyone loves about Japan in one package. 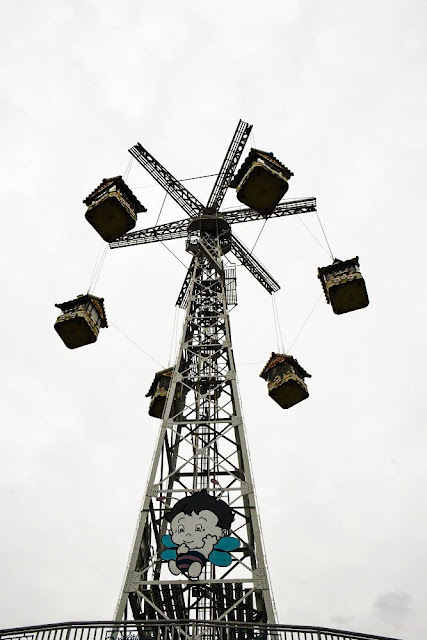 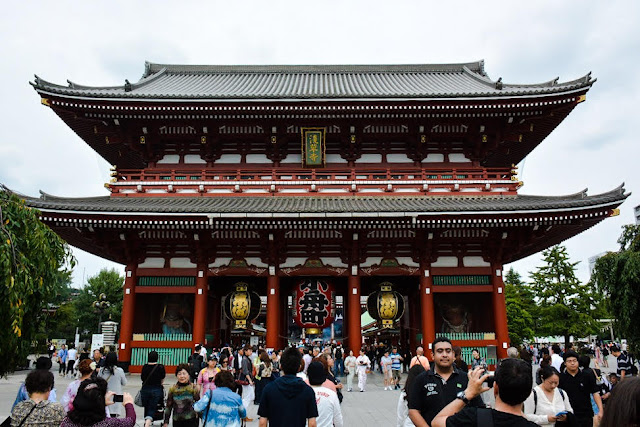 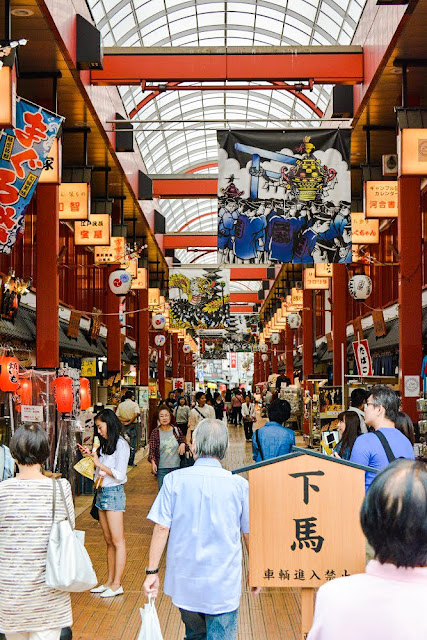 I love Asakusa. If it isn’t already, it should really be on your “to do” list should you ever wind up in Tokyo.

Review: I Am Bread (Apple iPad)