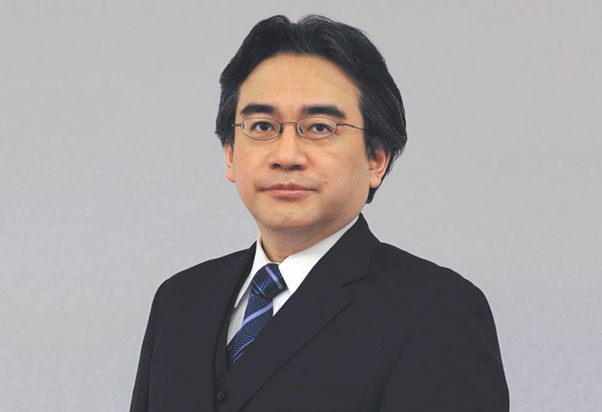 Following the sudden news that Satoru Iwata passed away this week, we thought it would be a fitting way to remember him by looking at the best games that he has his name against. Whether it’s from overseeing the production as the executive producer, or programming the title himself, the vast list of games to his name is incredible, and a reminder of how much we owe how we play and remember games to him. Here are our ten favourites, be sure to let us know your own in the comments.

Everyone who has played Metroid Prime remembers those first few moments on the Space Pirate frigate. Even from that very early moment in the game, players who loved Metroid and Super Metroid knew that Retro Studios, under the guidance of Iwata, had done the series justice. Looking behind the visor for the first time, Metroid Prime gave us the first 3D glimpse into this spectacular world, bringing us one of the best games available on a Nintendo platform. 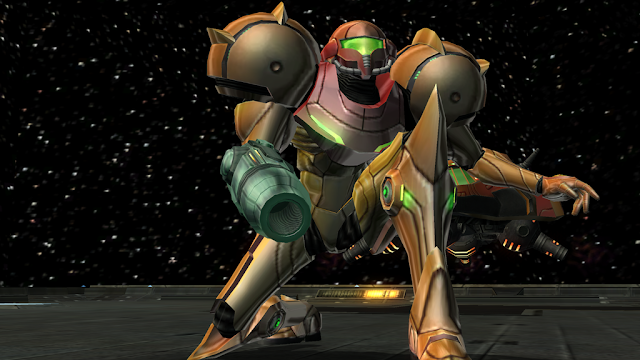 Nothing can be as quirky as being the only human in a world inhabited only by animals. Yet with a crushing debt owed to a raccoon, a dog with wicked guitar skills, and a turtle that can drive a car and boat, Animal Crossing lets players adventure through these scenarios as they please. There’s so much to do in Animal Crossing it would be hard to place it into one category. A life simulator, fishing simulator, fashion simulator, you name it Animal Crossing had it. But above all it had characters that you cared about and wanted to see every day. 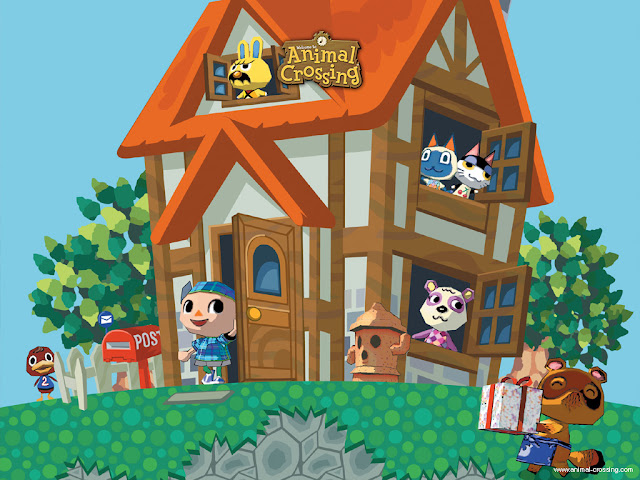 The Legend of Zelda: Wind Waker

We were spoiled with the rolling plains of Ocarina of Time, so when Hyrule was flooded, forcing young, cel-shaded Link to go on an adventure on a small sailboat seemed like we had been given the short end of the stick. On the surface, it felt shallow, but as you dived deeper into this mammoth adventure you would soon find one of the biggest Zelda games we have ever seen. With arguably some of the best dungeon and boss designs, as well as terrific music, the risk of setting sail on a new adventure had paid off. Luckily for anyone who missed it on the GameCube, it was re-released on the Wii U, affirming its position as one of the best Zelda games. 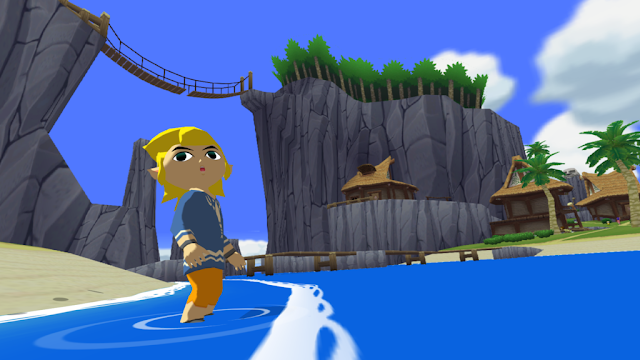 Rhythm Heaven is still one of my favourite DS games. It shows what a great combination of Nintendo’s creativity and innovation can produce. Three simple commands, tap, tap and hold and a flick are all you need to bop along to this catchy music game. Quirky characters were all brushed to side as we were left to listen to a great soundtrack. And we didn’t even mind that there was quite a lot of skill involved, as it allowed us to listen to the songs over and over again. 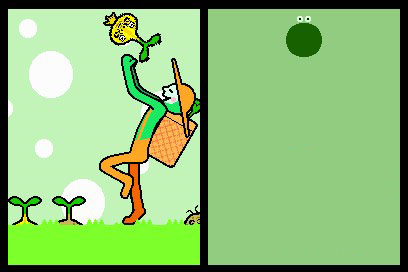 Although it struggled upon its release in the US back in 1995, Earthbound has achieved true cult status. Players love it or hate it. The JRPG, a second in the Mother series, was programmed by Iwata. It follows the adventures of Ness and his group of friends, set out to stop and evil force from turning human and animals into malicious creatures. Yet that’s not what I remember from Earthbound. I look at the comment on Western, Americanised culture, and the self-reflexivity on RPG games. A game truly ahead of its time. 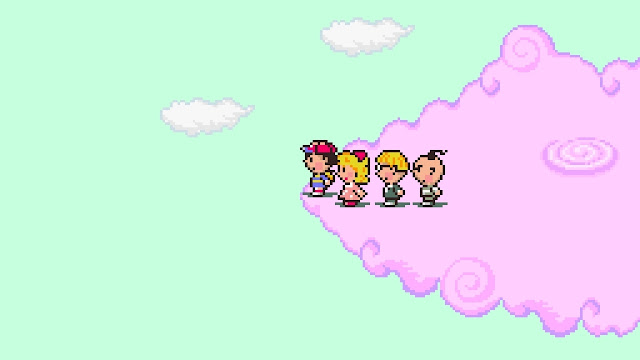 If anything, Iwata showed us he knew how to have fun, which is why he decided to appear as a cameo inside WarioWare: Smooth Moves. Smooth Moves took the Wiimote and made us use it in ways we would never imagine. Developed to launch alongside the Wii, it was a great showcase of the potential this revolutionary controller had. Filled with hundreds of microgames, which were played by holding the remote in certain ways. Extend your nose to resemble and elephant, or hold it like you’re using a balloon pump. It was a fun party game that again, shows the innovation of Nintendo, in both its software and hardware. 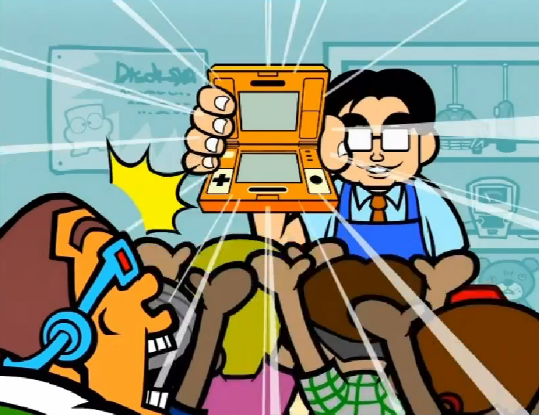 What can be seen as the predecessor to the Mario Golf series was one of the first games that Iwata developed from start to finish. The simple game mechanics allowed players to experience golf as if they were on the course itself. And while it might not have had the same depth as more recent golf games, it developed the gameplay that the series would hold onto until the Wiimote came out. A great little game that was programmed by Iwata.

Love them or hate them, Mario Party games can be some of the best fun you’ll have on a Nintendo console. As a video board game, they might be slow going, even though nothing beats stealing as many stars as possible on the last turn from all your friends. No matter how much you loved or despised the boards, the mini-games were always high quality fun. 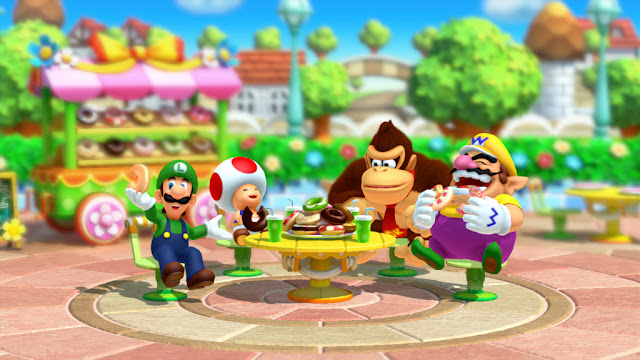 For many, Wii Sports was their first introduction to the Nintendo Wii. Tennis, baseball, bowling, golf and boxing were all playable with this tiny remote control. For many, this was the immersion that they were waiting for in a video game. Your real life movements controlled the avatar on screen. And no matter how many television screens you broke from faulty Wiimote straps, or how painful your shoulder was after your eight hour tennis marathon, Wii Sports was for many, the start of a wonderful relationship with Iwata and Nintendo. 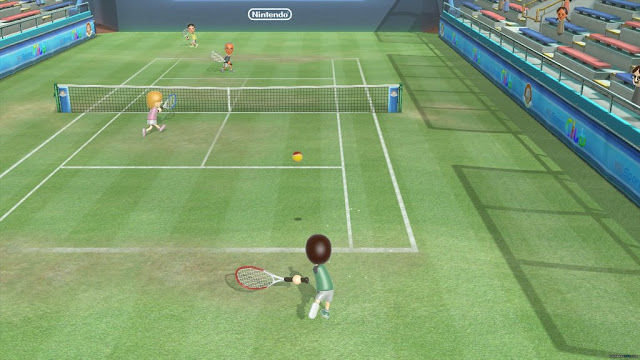 Balloon Fight was one of the first games to be entirely programmed by Iwata. Looking back at how it plays is a great insight into how his creative mind worked. Playing as Balloon Fighter, players would flap their arms to move up and down, clearing the screen of enemies or traversing a side-scrolling-lighting-air-platformer. This simplicity states much more fluently how I feel about Iwata as a creator. Not a lot of people would think to making it harder to rise up in the air with one balloon instead of two, nor would many people focusing on animating the arms as they flapped around in the air. It’s these small details that remind me of who Iwata was. 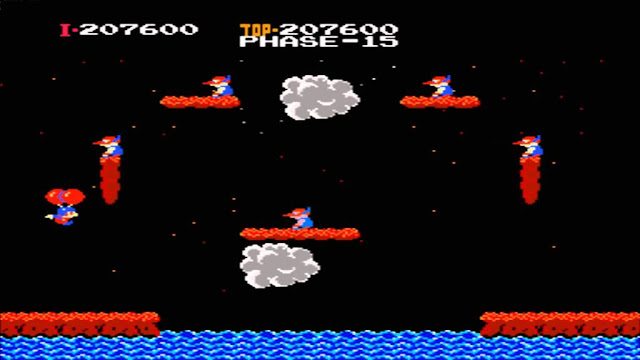 Iwata cared about games, and created games because he liked to enjoy games.

And so, I say thank you Iwata.

The greatest Warhammer game ever made is now on GOG

In memoriam: Ten ways that Satoru Iwata changed Nintendo for the better